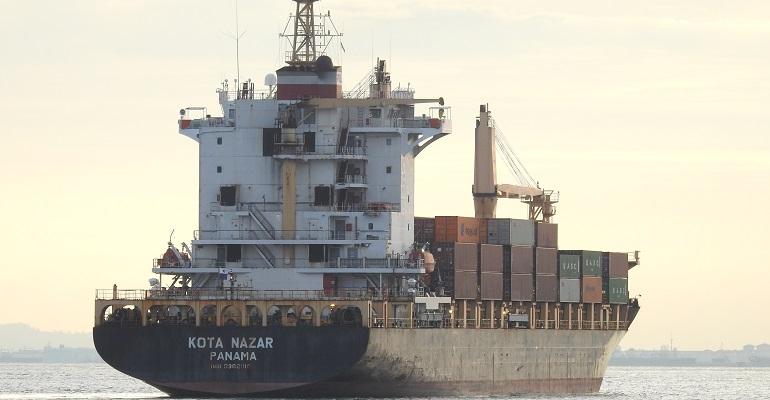 PIL and ONE said that an existing Asia to East Africa service would be split into two – one serving Mombasa, Kenya, and including Qingdao, China and a second serving Dar Es Salaam, Tanzania from Asia.

From early next March a consortium of the four lines will offer the two services utilising vessels with an average capacity of 2,200 teu deployed by the partner lines. The new services start from Qinqdao on 13 March and Shanghai on 10 March.

Tonnie Lim, Chief Trade Officer, PIL, said, “We at PIL pride ourselves for our good connection between Asia and Africa, and it has been 55 years since we started connecting China to East Africa. We are improving our popular East Africa Service in response to the needs of our customers for additional, direct and faster connections from key ports in Asia to Mombasa and Dar es Salaam.

“Looking ahead, we will continue to seek opportunities to expand our China and Africa services to better serve our customers.”