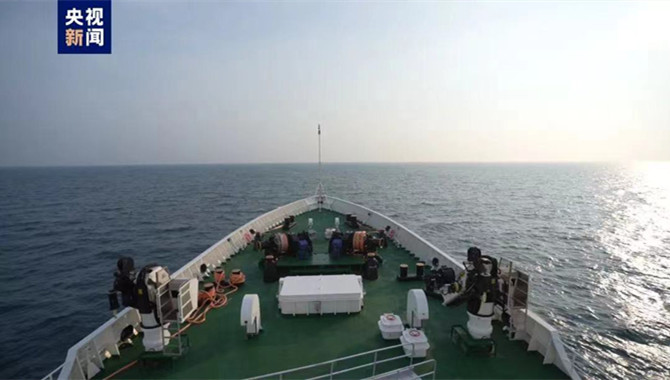 PetroChina’s Yunnan Petrochemical is set to receive an 850,000-barrel cargo of Iraq’s Basrah Light crude in early August via the China-Myanmar pipeline, the first time that a crude cargo was loaded out of China and crossed the Strait of Melaka before reaching its final destination, according to Chinaoil Qingdao and shipping trackers.

The crude, which came from Sinochem-Hongrun’s storage facility in Weifang city, was conveyed via the Huangdao-Weifang (HuangWei) pipeline in eastern China’s Shangdong province to Qingdao port, which was the first time that the pipeline reversed its flow since it was first commissioned in 2013, Chinaoil Qingdao, a trading arm of Petrochina, said on its Wechat account on July 28.

“The move demonstrated new options for Asia’s top oil consumer to optimize its resource circulation and utilization, providing more flexibility to oil market participants,” Sun Sijia, an analyst with Platts Analytics said on Aug. 1.
With an API of no less than 28 and sulfur content no higher than 3.5%, the Basrah Light crude had been stored in Shanghai International Energy Exchange’s designed tanks at Sinochem-Hongrun’s storage farm since 2020 for delivery against the exchange’s medium sour crude futures, sources with knowledge of the matter said.
INE’s weekly inventory showed that 850,000 barrels of Basrah Light was taken from the Sinochem-Hongrun site in the week ended July 8, leaving Shandong with 1.33 million barrels of the grade.

There had been instances when independent refineries took Basrah Light barrels from INE’s warehouse. Sinochem Hongrun Petrochemical, the host of the storage farm, also used to crack the Iraqi barrels.

However, independent refiners told S&P Global Commodity Insights that they were not interested in sour crude barrels like Basrah Light as the cost of desulfurization is high at the moment.

“They now have quite a lot of cheap alternatives with lower sulfur content such as Russian barrels, Iranian and Venezuelan crudes, which were all sold at attractive prices,” a local trader said.

It was international trader Mercuria that took the Basrah Light barrels, reverse pumped the crude via the HuangWei pipeline to Qingdao port and loaded the cargo onto the Island Splendor, industry sources with knowledge of the matter said. Mercuria then sold the cargo to Chinaoil.

According to INE’s data, the ex-tank price of a July-delivery Basrah Light cargo was about Yuan 609.60/b ($90.28/b), based on the average settlement price of the final five trading days for the July contract, inclusive of the Yuan 5/b quality discount for the barrels.

The deal between the trading company was priced against S&P Global Platts Dubai crude assessments, the sources said.

Meanwhile, Chinaoil said on its Wechat that the cargo needed to be delivered to Yunnan Petrochemical urgently to meet the plant’s feedstock needs amid tight supplies.

Unlike its independent peers, state-owned refineries are better able to crack crudes with higher sulfur content. Yunnan Petrochemical was a frequent buyer of Basrah Medium and Basrah Light in 2021, although it has purchased lesser volumes of these grades this year, Kpler shipping data showed.

According to Chinaoil, the cargo was loaded onto the Hong Kong-flagged Island Splendor, which departed Qingdao on July 26.

The ship is set to arrive at Myanmar’s Kyaukpyu port on Aug. 7, the Kpler data showed.

The 260,000 b/d Yunnan Petrochemical in southwestern China’s Yunnan province relies on imported crude supply via the China-Myanmar pipeline since it was launched in August 2017.

The 440,000 b/d pipeline, which starts from Maday Island in Kyaukpyu, was meant to allow China’s oil cargoes to bypass the busy Strait of Melaka and transport them from the Middle East, Europe and Africa via the Bay of Bengal, reducing the shipping time by more than a third.

However, “the voyage between Shandong and Kyaukpyu is close to that between the Middle East to Myanmar,” a Beijing-based analyst said. “So it is worth it to reserve the journey to revisit the Strait of Melaka when a cargo loaded from China is [price] competitive.”