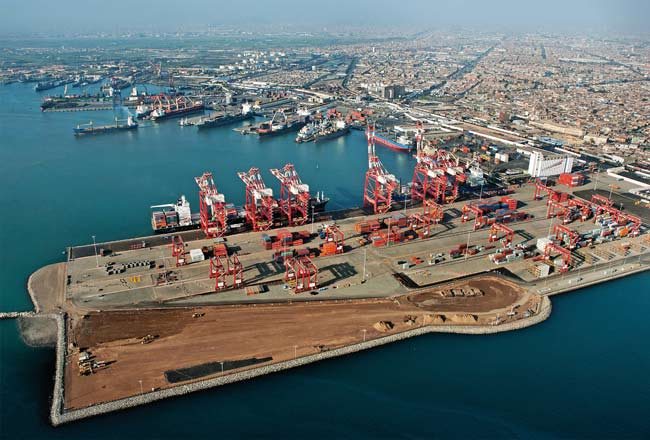 The Peruvian National Port Authority (APN) continues to show a recovery in its operations, having moved 1.4m teu during the first half of 2021.

The volume represents an increase of 18.8%, compared to the same period of the previous year.

According to the recent Statistics report by APN, this growth was due to the increase in container demand in the maritime area, as shown in the Port of Callao; which has registered both in the South Pier Container Terminal, operated by DP World Callao, and in the Multipurpose North Terminal, administrated by APM Terminals Callao, reporting an increase of 19.9% and 21.9% respectively.