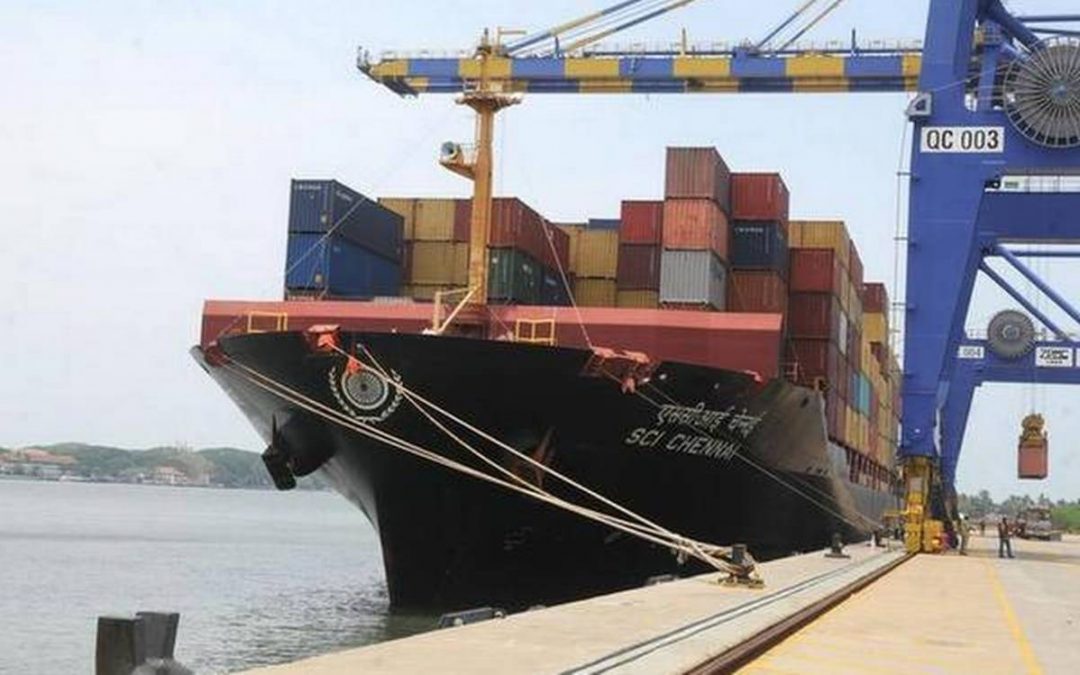 SCI owes a total of about ₹65 lakh to INSA due in April last year
Relations between the Shipping Corporation of India Ltd (SCI) and the Indian National Shipowners Association (INSA), have soured over the past few months after the heavyweight member of the local fleet owner lobby group failed to make payment of the annual subscription fee due in April last year.

SCI is India’s second biggest shipowner by fleet size but the largest in terms of tonnage (capacity).

“SCI hasn’t been removed from the membership of INSA for non-payment of subscription fee,” said one of the sources. “But, since it hasn’t paid the subscription fee, it is not eligible/entitled to contest for any positions,” he added.

The subscription fee owed totals to about ₹65 lakh and is based on either the tonnage or on the number of ships owned by the member company according to a pre-determined formula.

SCI has “ignored several reminders” for payment of subscription fee, one of the sources said. The trigger for the strained relations between the two is said to be the Presidentship of INSA.

“SCI is said to be peeved that the Presidentship was not offered to it after Anoop Kumar Sharma stepped down from the post of INSA President on completing his two-year tenure at the helm of the industry body in September, 2019,” said a source.

Sharma was the chairman and managing director of Shipping Corporation of India between 12 September 2016 and 11 September 2019. INSA President is elected for a two-year term which can be extended by another two-year period.

Sharma was succeeded by Sujata Naik of Tolani Shipping Co Ltd, who was the Vice-President under his term as INSA President, as per INSA charter.

SCI did not respond to an e-mail seeking comment on the reasons for the non-payment of subscription fee.