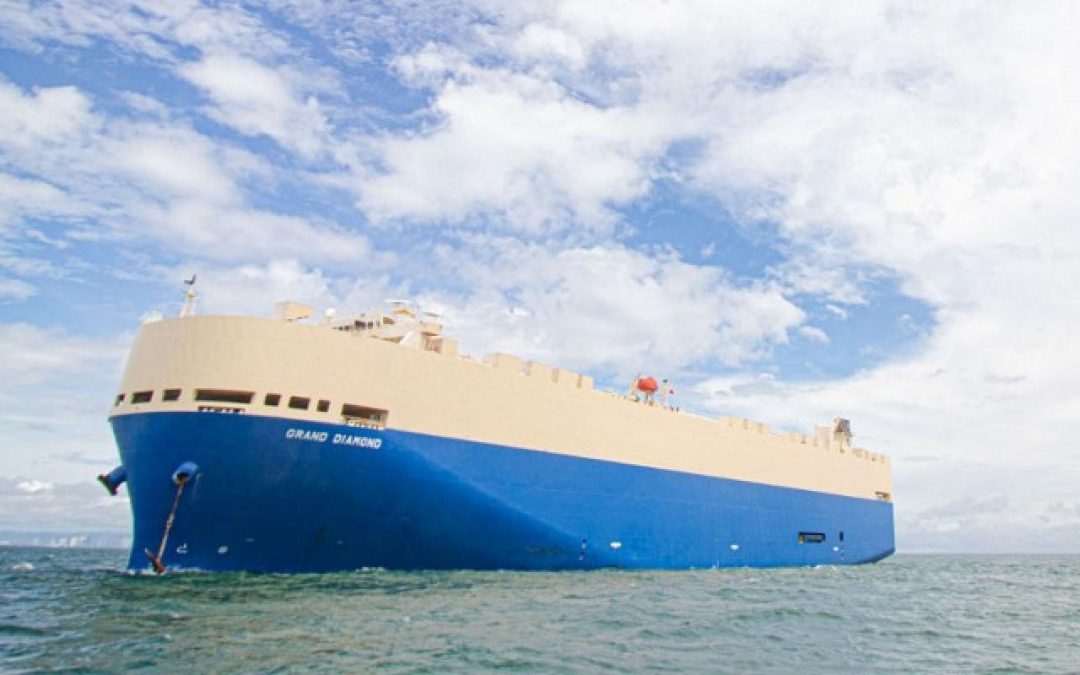 “We are committed to supporting MACN in its vision of fair trade and a free-corruption maritime industry,” said Rafael Cigarruista, director of the Ship Registry.

“It is of utmost importance for the Ship Registry to contribute to developing best practices within our organization with our 53 Consulates and 13 International Offices round the world supporting the initiative and our diligence,” he said.

The Maritime Anti-Corruption Network (MACN) was established in 2011 by a small group of maritime companies committed to eliminating all forms of maritime corruption. It has grown into a pre-eminent assembly of more than 130 companies globally decided to raise awareness and mitigate the root causes of corruption in the maritime industry.

“Registries play a vital role in both regulating the industry and supporting seafarers who are confronted with illicit demands. We are excited to have Mr Cigarruista and his global team onboard, and we look forward to their strong support in fighting corruption in the maritime industry,” said Cecilia Müller Torbrand, MACN executive director,

“Panama Ship Registry is well aware of the challenges faced and we are ready to implement the Anti-Corruption Principles drawn by the Maritime Anti-Corruption Network as well as contributing to collective actions and sustainable changes of the operating environment,” added the Ship Registry director, Rafael Cigarruista.