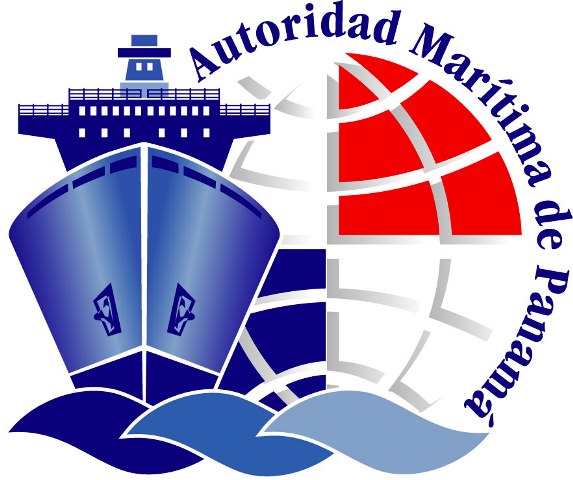 The Panama Maritime Authority (AMP) wishes to highlight that the measures adopted through MMN-003-2020, on the extension of employment agreements for seafarers were implemented to safeguard their rights and working conditions during this health crisis (COVID-19), it has also responsibly adopted various actions with the purpose of establishing mechanisms, procedures, instructions, administrative measures and communications, which serve as a basis to minimize the risks and impact on seafarers, particularly as regards to the impossibility of replacing crews on board ships, as well as in the maritime industry, within the protocols established by international organizations, including the declarations and guidelines issued by the International Maritime Organization (IMO) regarding the worldwide health emergency derived from the COVID-19 pandemic.

The welfare of seafarers is and will continue to be a priority for the AMP, which has been widely demonstrated by complying with the diagram of the modalities for repatriation, disembarkation and embarkation of crew members, which includes six (6) different modalities through which, from the end of March 2020 to date, it has been possible for approximately 4,341 people (between passengers and crew) of various nationalities, including Panamanians on board passenger, cargo, fishing and yacht ships, to return to their homes safely.

One of the measures adopted by the Panamanian Maritime Administration, like most ship registries worldwide, has been to authorize exceptions to standard A2.4, paragraph 3, of the Maritime Labor Convention (MLC, 2006), of which Panama is a signatory, and allow the extension of seafarers’ employment agreements for a period that exceeds eleven (11) months of service, within specific limits, complying with the established requirements, in the context of a public health emergency, such as the need to curb the current COVID-19 pandemic. The extension of the period of provision of services on board for more than eleven (11) months is only allowed with the prior authorization of the Administration when it is strictly necessary and documents are presented to show that the repatriation has not been carried out at the expiration of its contract.

The actions taken are intended to prevent crew members from being abandoned at the end of their contracts, given the impossibility of making crew changes, in countries that have restrictions so that they can travel to their homes.

It is important to highlight that the work carried out by the AMP has been recognized and praised by international organizations such as the IMO and various diplomatic missions in Panama, who have publicly praised the efforts that Panama is making to facilitate crew changes while urging all countries to fully comply with their obligations regarding crew changes, repatriation and access to medical care, encouraging the Republic of Panama to share its best practices with other nations as we were one of the first countries to provide humanitarian aid last March 2020 in our territory since we should not forget that each State is sovereign in their decision-making as regards to the sanitary measures employed during this crisis caused by COVID-19.

Given the above and with the intention of the measures established in MMN-003-2020 to prevail, this Maritime Administration has proceeded to modify it in order to highlight our initial purpose, which has always been and will continue to be the protection of seafarers, through the formal extension of employment agreements for seafarers, complying with the requirements established by the Administration, such as the express consent of both parties (seafarers and ship owners), with the purpose to ensure that the crew is protected under a legal figure in which the conditions of employment are maintained and the labor benefits of seafarers are guaranteed, like the payment of their wages, annual paid vacations, overtime pay, medical attention on board and on land, their repatriation, among others, as established by the MLC 2006, which are elements considered as vital at the moment.

Panama works hard and tirelessly for our 318,000 seafarers on board the more than 8,000 ships that belong to our flag, through the execution of actions that have been fully verified nationally and internationally, and also reinforced during this time of crisis as the Declaration of the Republic of Panama in support of the Recommended Framework of Protocols issued by the IMO on safe crew changes due to COVID-19 through Circular No. 4204 / add14 (May 7, 2020), the Declaration in support of the decision of the International Maritime Organization (IMO) to designate seafarers as “Key Workers” (May 17, 2020) and the adoption of Merchant Marine Notice No. 003-2020, through which seafarers’ measures are adopted to be applied during the COVID-19 pandemic.

It should be noted that we share the same adversities that other ship registries face, such as worldwide airport restrictions and sanitary fences that hinder crew changes.

The Panamanian Maritime Administration will remain vigilant that the rights of seafarers are fulfilled.