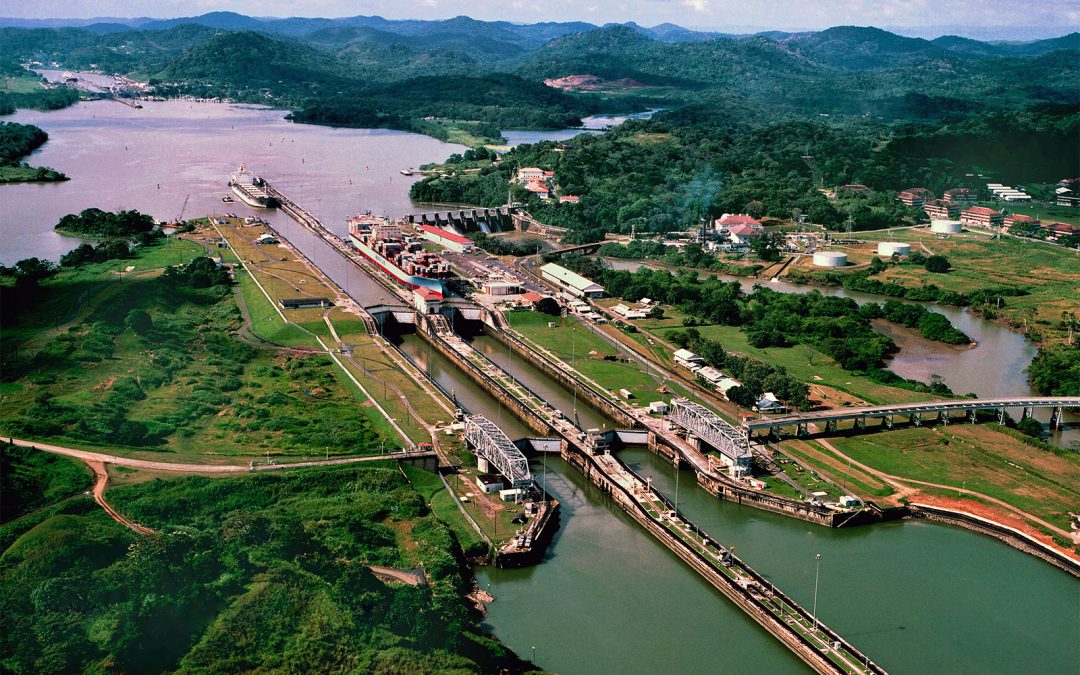 The Panama Canal Authority is reporting a strong year with solid increases in tonnage crossing the Panama Canal in FY 2021 that just concluded. Reflecting the trend of shipping companies seeking to use large vessels to carry greater loads, the number of transits, however, remained flat with the prior year.

Several steps were taken to accommodate the shipping industry’s move toward larger vessels and help the Canal to achieve an increase in Neopanamax transits. To help facilitate this transition, the Panama Canal increased the maximum allowable length for vessels transiting the Neopanamax Locks, a move the authority said was made possible by the waterway’s experience operating the expanded canal. The waterway also began offering a 50-foot draft, the highest level allowed at the Neopanamax Locks.

Despite these and other efforts designed to draw traffic to the Canal, the authority is reporting that total transits were essentially flat over 2020. A total of 13,342 vessels used the Canal in 2021 with LNG and LPG carriers leading the way with growth both in the number of transits and total tonnage. They also recorded a strong decline of nearly seven percent in chemical carriers, and cruise ships were largely absent from the Canal due to the global pause in passenger operations for most of the fiscal year.

The record cold winter temperature and the strong growth of the U.S. gas industry along the Gulf of Mexico and U.S. East Coast helped drive a better 30 percent increase in the LNG tonnage using the Canal as well as a 28 percent increase in the number of transits. Similarly, the tonnage of LPG carriers increased by more than 18 percent while the number of transits was up nearly 17 percent during the year.

The surge in containership activity reported across the globe, however, did not result in an increase in transits at the Panama Canal. They are reporting that the number of transits by containerships only rouse two percent, although the tonnage for the category was up nearly 11 percent for the year.

Other categories saw smaller gains. Vehicle carriers and Ro-Ros were up just over 15 percent while dry bulk was up just over 10 percent.

While the Panama Canal Authority reports it was proud of its resilience in the face of the challenges in the past year and the strong performance of its workforce, they are also looking at steps to support the growth of traffic and continued recovery from the pandemic. Among the efforts under consideration and expected to be approved in the coming weeks are proposed modifications to tolls specifically, including efforts aimed at the cruise ships.

The results came as the Panama Canal marketed its 107th anniversary in August 2021. This year also marked five years since the larger, Neopanamax locks were opened.