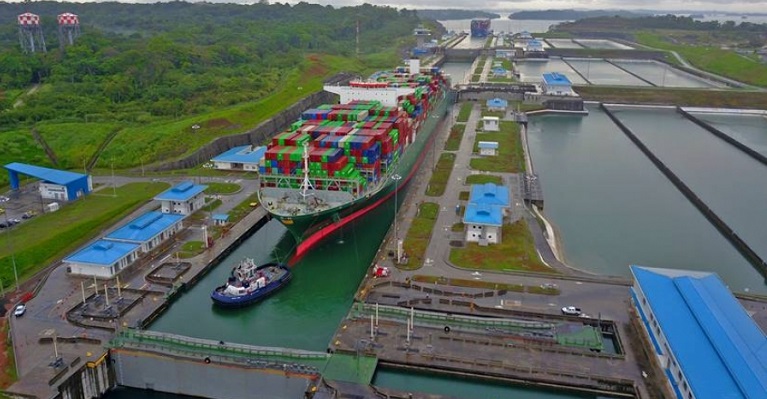 The Panama Canal Authority (ACP) has announced a reduction of the draught in the new locks to maximum draught of 15.09m (49.5 ft) TFW, based on the current and projected level of Gatun Lake for the coming weeks.

The reduction will apply to vessels transiting the canal from 1 March 2022.

Vessels arriving with draughts greater than 15.09 m (49.5 ft) TFW will be allowed to transit after 1 March   2022, depending on the actual level of Gatun Lake at the time of transit. Otherwise, they will be required to trim or otherwise discharge cargo to be allowed to transit.

Draught reductions will be announced in 15.24 cm (6-inch) decrements, generally with at least four weeks’ notice.

The ACP will continue to monitor the level of Gatun Lake to announce future draught adjustments in a timely manner.