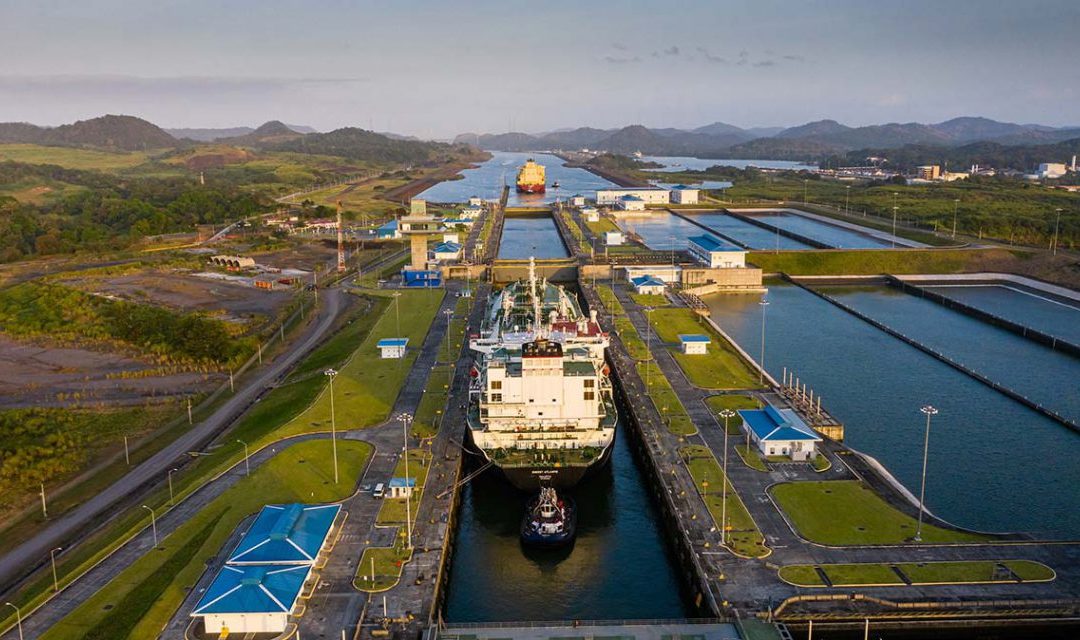 Panama Canal has hit a new record for the transit of Liquefied Natural Gas (LNG) in January.

This compares to 54 LNG tankers that transited the canal in January 2020, and 6.23 million tons reported in November last year.

The result came as a result of the canal’s response to the growing demand stemming from a recent boom in the energy market.

The Panama Canal Authority further noted that it has implemented a number of adjustments to its operations enabling it greater flexibility and the possibility to respond to changing market conditions.

During January further changes have been made to the Transit Reservation System enabling the auction of space available to Neopanamax vessels within 96 hours before transit.

Since the change, Panama Canal held 25 such auctions, nine of which were awarded to LNG carriers.

During January three LNG carriers transited northbound on the same day, while on January 31, four LNG tankers made their way across the canal, two heading north and two heading south.

The increase in LNG tankers’ transit is a response to winter conditions boosting the demand for liquefied natural gas for power generation in Asia.