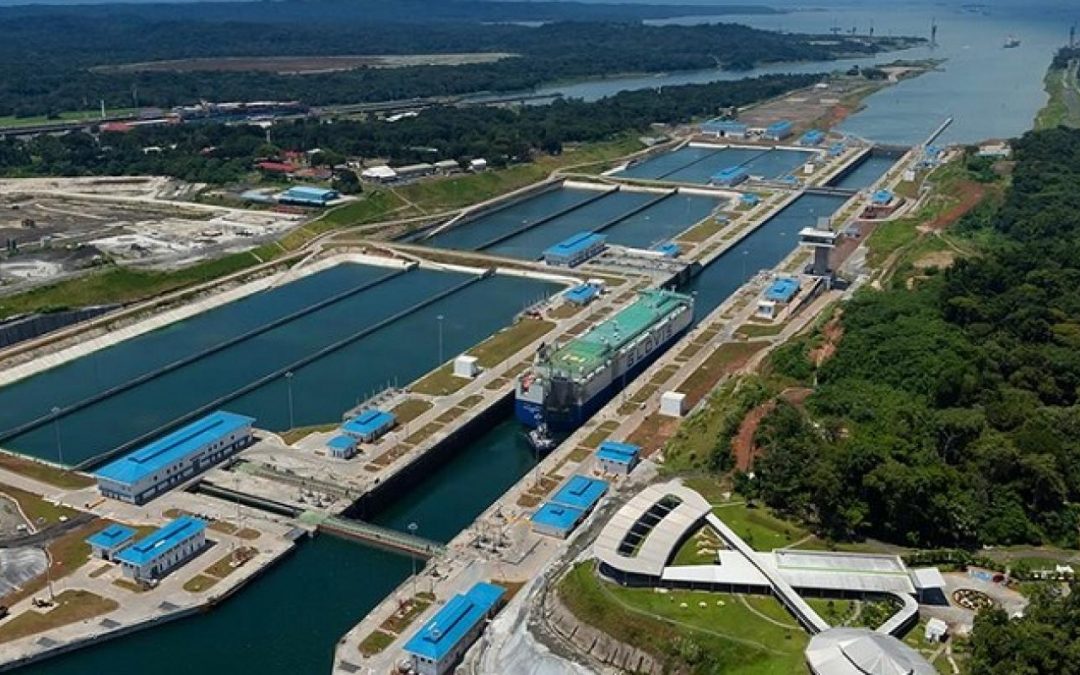 The Panama Canal has increased the maximum allowable length for vessels transiting the Neo-Panamax locks by just over three metres.

The maximum length allowable has increased to 370.33 m up from 367.28 m meaning that now 96.8% of the world’s fleet of containerships can transit the Panama Canal, the Authority (ACP) said in a statement.

The extended LOA will provide shipping lines with greater flexibility in making decisions for the deployment and construction of vessels with greater capacity that can transit through the Panama Canal.

The waterway will be celebrating five years of operations of the Neo-Panamax third set of locks which was inaugurated on 26 June 2016.

This announcement comes after a series of trial transits to confirm the safety of operations. They included the 2019 transit of Evergreen’s 369-meter-long Triton, which became the largest vessel in dimension and container cargo capacity to transit the Panama Canal since the inauguration of the Neo-Panamax locks. Since then, other ships with the same dimensions and container cargo capacity have also transited the waterway, including the Talos and Theseus, amongst others.

In addition, the ACP raised the Neo-Panamax locks draught to 15.24m, the highest level allowed at the waterway. Increased rainfall and successful water management at Gatun Lake had kept the draught at 14.93m since April 2021.