Panama Canal Aims At Carbon-Neutrality By 2030 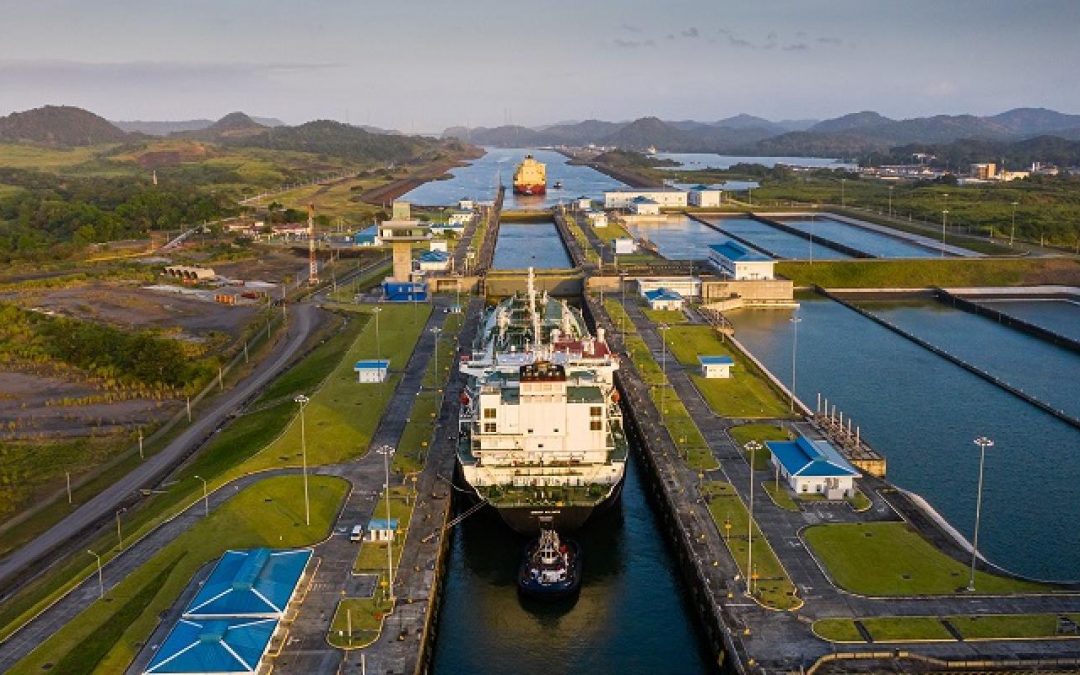 The Panama Canal has launched a process to decarbonise its operations, aiming at becoming carbon neutral by 2030.

The Panama Canal Authority (ACP) said that it had contributed to a reduction of more than 13m tonnes of CO2 equivalent emissions in 2020.

“We at the Panama Canal are committed to sustainability, and therefore are laying the foundation, creating the tools, and identifying the changes needed to achieve efficiencies that will allow us as an organisation to reach carbon neutrality. This is a fundamental strategy for the waterway’s long-term operation and sustainability,” said Panama Canal Administrator Ricaurte Vasquez.

However, the process  of decarbonising operations “will build on our long-standing efforts to minimise our environmental impact, including encouraging customers to use clean fuels and reduce their carbon footprint,” he explained.

To make the transition a reality, the ACP has purchased four electric vehicles as part of a pilot programme that will collect data to inform the migration of the canal’s entire fleet away from fossil fuels.

The decarbonisation plan also includes tugboats and launches using use alternative fuels, the substitution of electricity production processes in favour of photovoltaic plants, the use of hydraulic energy, and ensuring that all facilities and infrastructure projects are environmentally responsible and sustainable.

The Panama Canal first began tracking its carbon footprint in 2013 to align its operations with the global objectives of reducing emissions to combat climate change. In 2017, it launched its ‘Emissions Calculator’ that allows shipping lines to measure their greenhouse gas (GHG) emissions per route, and helps the Canal analyse emissions produced by its own day-to-day operations.

Transhipment procedures are also done through a ‘Maritime Single Window (VUMPA)’ to bolster efficiency and carbon footprint of transhipment procedures by streamlining logistics paperwork for international customers passing through the country, saving up to 3,260 hours and over 300,000 paper forms each year.

The Panama Canal’s Green Connection Environmental Recognition Programme incentivises customers who demonstrate excellent environmental stewardship, including the use of low-carbon fuels and environmentally conscious routes. As an enhancement to this programme, the Canal is currently analysing taking into account in its dynamic pricing strategy the vessels’ technology and its carbon footprint, which makes it more efficient during transit.