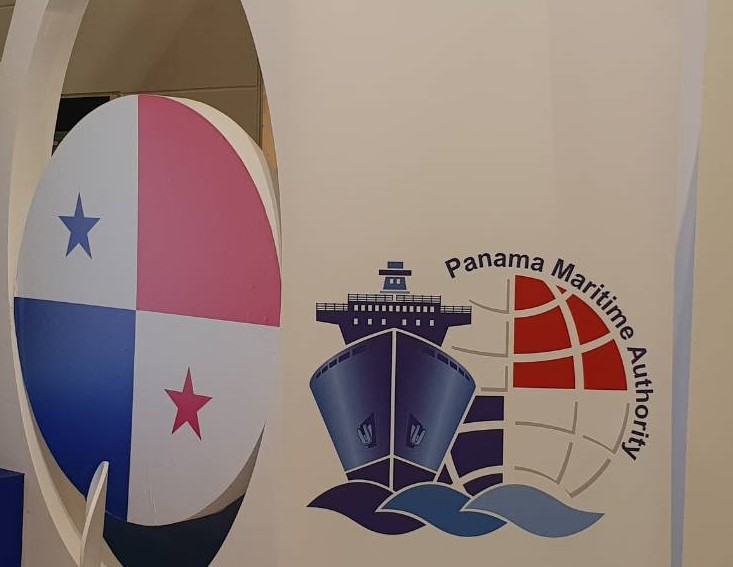 Coal trade between Australia and China has turned into a nightmare for over 74 vessels and more than 1,500 seafarers, who are confined to their ships in Chinese ports and waters unable to sign off for months now.

The ships remain fully loaded with imported coal from Australia, as China refuses to take over the cargo amid a trade spat between the two nations.

Shipowners have been trying to secure approvals from the two governments to carry out crew changes as the situation on board these ships is starting to take a major toll on the seafarers’ mental health.

Numerous plies from shipowners and industry bodies remain unanswered, with shipowners left to their own devices to find a solution, as MSC did recently.

In the latest turn of events, the Republic of Panama, the world’s top ship registry with over 8,500 flagged vessels, requested assistance from the Secretary-General of the International Maritime Organization (IMO), Kitack Lim, to mediate and assist seafarers and shipowners in resolving the brewing crisis.

The country insists that crews should not be a victim of commercial disputes or disagreements, nor should their disembarkation be prevented, especially if their contracts expired. The same applies in cases where shipowners are suffering financial distress or lack capacity to repatriate crews.

Minister of Maritime Affairs, Arch. Noriel Araúz said that the IMO’s diplomatic powers “can help us expose before the competent authorities that due to a commercial disagreement, the human rights and well-being of the crews of these ships are being ignored.”

“In this regard, we reiterate that our main objective is that the well-being of the seafarers be taken into consideration and as a Flag State, we trust that, when this note is in the hands of the IMO, we can find a solution to this crisis the good of the seafarers, considered key workers,” the minister said.

The trade dispute comes at a time when shipping of coal faces numerous challenges triggered by demand constraints due to the impact of the coronavirus pandemic.

BIMCO’s data shows that in 2020, total Australian coal exports fell by 94 million tonnes (-6.1%) from 2019, lowered by the new Chinese import policy and the pandemic, which hurt global coal demand. Exports of thermal and coking coal registered similar drops: down 6.5% and 5.7%, respectively.

India benefited from the drop in China’s share to take 31.6% of Australian coking coal exports in the second half of the year, rising from 20.2% in the first half, BIMCO said. Japan cemented its top spot, taking 38.2% of Australian exports (from a 35.3% share in H1 2020).

The dry-bulk industry is being pressured to up its game on emissions reduction both when it comes to the vessels transporting the cargo and the cargo itself.

The UN Secretary-General António Guterres recently called on the members of the Powering Past Coal Alliance to end dependence on coal and transition to renewable energy.

Member countries were urged to cancel all coal projects in the pipeline, particularly the 37 members of the Organisation for Economic Co-operation and Development (OECD) who are urged to do so by 2030.

Countries like China and Japan have already announced plans to become carbon neutral in the next three decades, which will result in a massive impact on the dry bulk cargoes in the long-term, the likely result being trimming down of the global fleets amid shrinking demand.

DNV GL estimates that imports of coal are likely to start decreasing not later than the late 2020s.