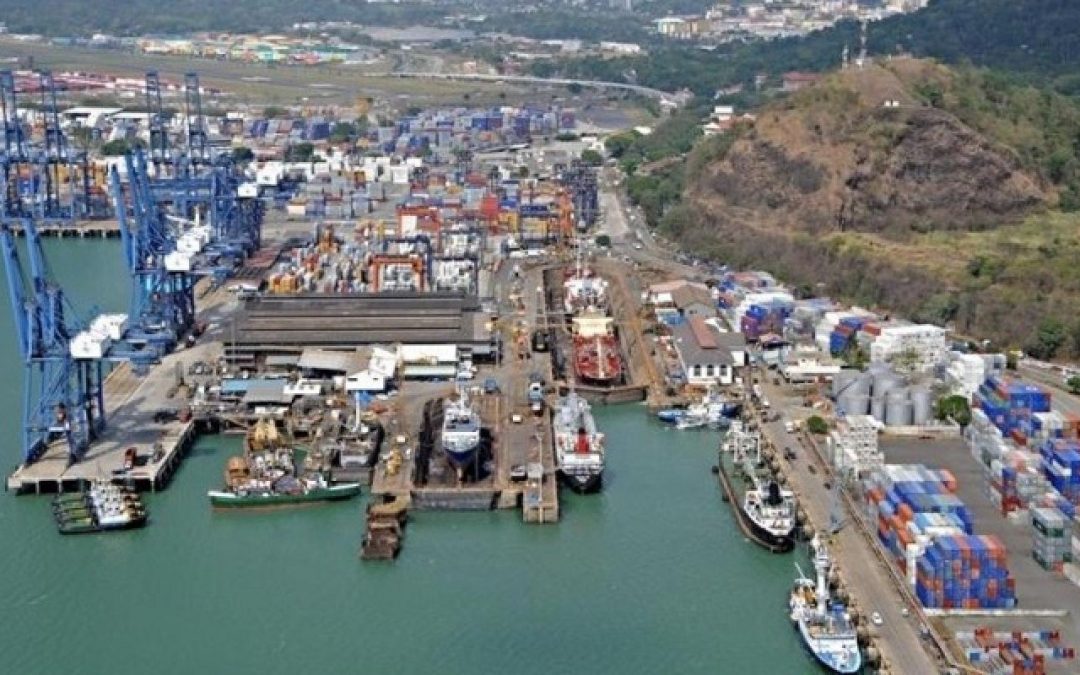 Panama has awarded the concession to rehabilitate, develop and administrate Balboa Shipyard to a subsidiary of Spanish shipyard owner Astilleros Canarios (Astican).

The tender was called five months ago and Astican subsidiary Astilleros Puerto Balboa (Astibal) is to pay Panama $14.4m as a fee during the 20 years of concession The fee is higher than the $12m which was the official price of the Panama Maritime Authority (AMP) modified by addendum to the bidding terms, since it was initially $18m.

Astibal was the only one of 12 companies that showed an interest in the concession that submitted a bid.  There were no complaints or challenges in the bidding process.

In 2020, the AMP had taken over the administration of Balboa Shipyard on a temporary basis working on a figure called “Area Space Concession” with only docks 2 and 3 in operation.

It was transferred to Panama in 1979 and since then, given in concession to private companies. However, because the concessioner Mec Shipyards defaulted in its payments to Panama’s government, the shipyard closed operation in 2018.

It is the only facility in Panama and in the entire region that has three dry docks with the necessary dimensions to service panamax ships.

In addition, the facilities include an administrative building, pump room, six work and storage hangars.