Panama Advances With Firm Step In The Global Maritime Sector 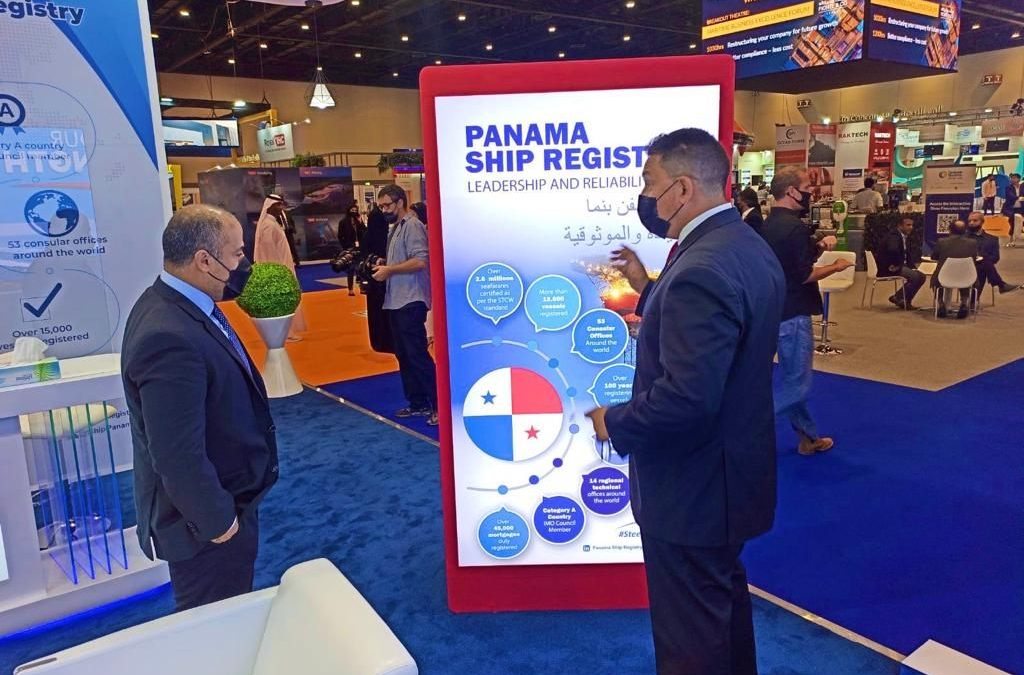 The Minister of Maritime Affairs, Arch. Noriel Araúz, representing the Republic of Panama, was among the outstanding leaders of the international maritime industry who participated in the Maritime Week of the United Arab Emirates (UAE), an event organized by the Authority of The Dubai Maritime City (DMCA) which was intended to serve as a global platform for stakeholders, through high-profile workshops and conferences, to address important topics on the latest innovations that facilitate, revitalize and support the global maritime sector.

“We are at a time of great progress for the country at the international level, specifically in the maritime sector, among them our recent re-election in Category” A “of the Council of the International Maritime Organization (IMO) during the votes carried out for biannual period 2022-2023, held at the 32nd session of the General Assembly of this body. Where once again we reaffirm our position as a world maritime power, ”said Minister Araúz.

It is important to add that in 2022, Panama will complete 20 uninterrupted years of belonging to this select group, which is only made up of the Ten States with the greatest interests in the provision of international maritime services.

His words were issued in the Panamanian pavilion of the  Dubai Universal Exposition 2020, the most influential event for the maritime markets of the Middle East, this stand was coordinated by the Communication Directorate of the Panama Maritime Authority (AMP), the Segumar Regional Office in Dubai with the support of the Consulate of Panama in Dubai, in it the different services that the AMP provides to the world were promoted, among them, the registration of ships and everything related to change of owner, change of tonnage, cancellations, etc. In addition, the functions of the 4 Auxiliary Registrar Offices (ORA) that assist seafarers, as well as the 14 International Offices, were promoted.

In addition, added Minister Araúz, we have strengthened our alliance with the United Arab Emirates, by signing with the Ministry of Energy and Infrastructure of this country, an Update of the Agreement regarding the Mutual Recognition of Training and Certification in accordance with Rule I / 10 of the International Convention on Training, Certification and Watchkeeping Standards for Seafarers, 1978, Amended (Convention STCW’78, as amended), which will allow Panamanian seafarers to continue providing service on board vessels registered under This flag, in turn, boosts the national workforce and strengthens the technical cooperation ties between both governments.

The working visit to the city of Dubai was conducive for the Minister of Maritime Affairs to carry out direct meetings with important investors, clients, and users of the Panama Ship Registry who need to be attended, listened to, and above all deserve to be informed first-hand about the strategies and adjustments that the Panamanian Maritime Administration has been carrying out.