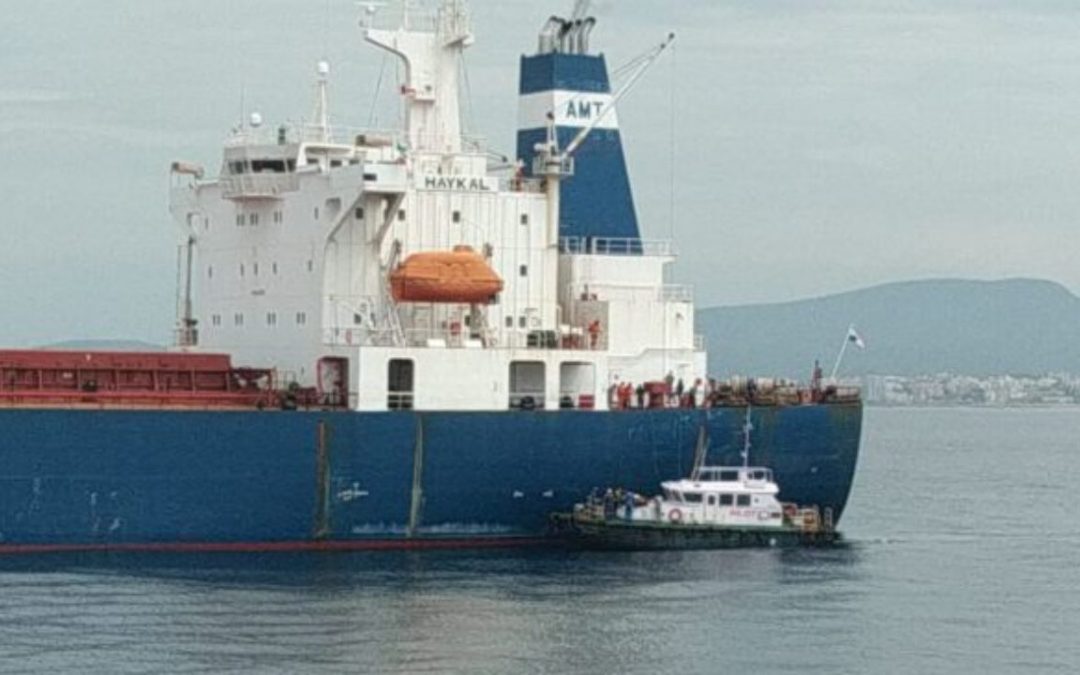 As a gesture of humanitarian goodwill, The Ministry of External Affairs, India facilitated the journey for Pakistani shipmaster’s return home via the Wagah Border, a month after his rescue.

On 13th July, the shipmaster, Badar Hasnain suffered a heart attack following which Indian Coast Guards rushed to his aid. The request for emergency medical care was intercepted by the Indian Coast Guard’s Maritime rescue coordination centre at Chennai.

His vessel was diverted to Visakhapatnam for proper medical assistance at Vizag. After being treated at Queens NRI hospital and placed under medical care for a month, the ministry, along with immigration and health authorities co-ordinated arrangements for his journey back home.

He arrived at Amritsar on Monday, after first being flown to Bengaluru from Vizag. With an Indian attendant by his side the entire journey, the shipmaster arrived at Attari by road by evening. He then crossed over the border to Pakistan.

Hasnain’s daughter has expressed her gratitude upon her father’s reception by thanking the government of India for their efforts.