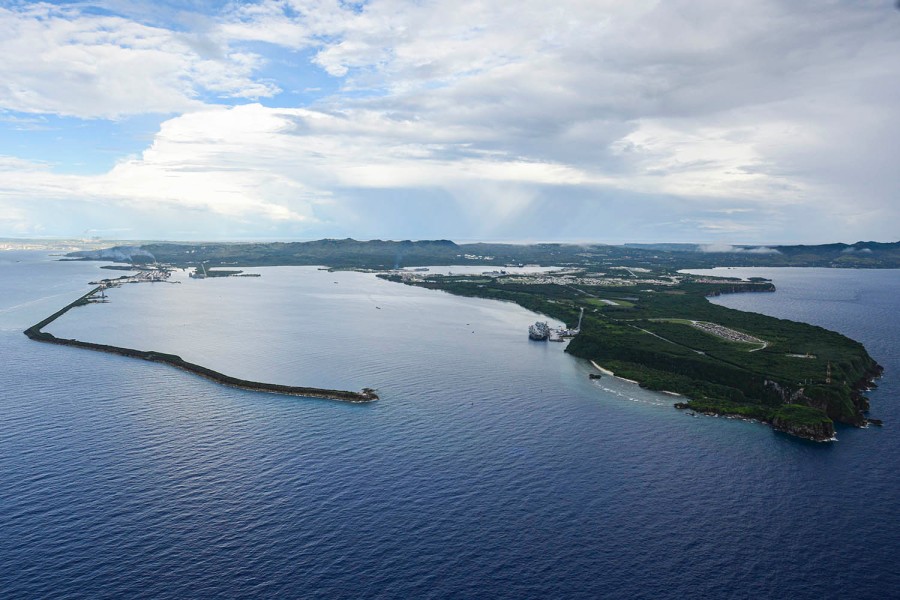 For the second time in two months, the U.S. Attorney General’s office has obtained a guilty plea from a shipping company for knowingly discharging waste oil or oily water into U.S. harbors. One case was on the U.S. East Coast and the other was in Guam, but in both instances, a Singapore-based shipping company admitted to knowingly polluting the waters and attempting to hide their actions through falsified records.

In the latest case, Pacific International Lines’ 18,870 dwt container ship Kota Harum was charged with making discharges of oily bilge water while docked at Apra Harbor in Guam on October 4, 2019. The U.S. Coast Guard was involved in the clear up of the oil and at the time detained the ship pending an investigation.

The U.S. Attorney Office filed charges against Pacific International Lines in mid-December alleging the oil discharge as well as attempting to cover up the incident. The court documents accused the ship’s chief engineer and a second engineer of both overseeing the discharge and falsifying the ship’s Oil Record Book.

Pacific International and both of the engineers entered guilty pleas in Federal Court in Guam. The shipping line agreed to pay a total fine of $3 million, split into $1.5 million immediately as well as equal payments of $500,000 annually as part of the company’s probation. A payment of $500,000 will also be placed into an Oil Spill Liability Trust Fund established under the Clean Water Act.

In December 2020, Pacific Carriers Limited, another Singapore-based shipping company, pled guilty in U.S. District Court in North Carolina to similar charges. In that case, one of the company’s ships was charged with the overboard discharge of oily bilge water and oil waste over a series of months in multiple U.S. ports. The engineers were also falsifying logs to hide the incidents.