Over 4 lakh Indian Seafarers To Get PF, Gratuity And Pension Benefits 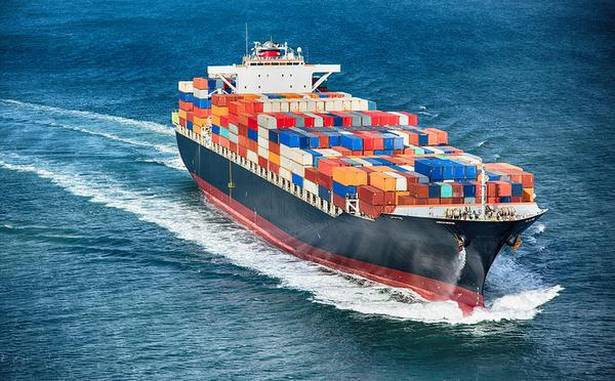 Around four lakh Indian seafarers of all ranks working on board Indian and foreign flagged ships will get provident fund, gratuity and pension benefits after the long-pending demand was approved on Monday.

The Board of Trustees of the Seamens’ Provident Fund headed by Amitabh Kumar, Director General of Shipping, agreed on Monday to extend the benefit of provident fund, gratuity and pension to all ranks of more than four lakh merchant navy seafarers working on both Indian and foreign flag ships, said Abdulgani Serang, general secretary-cum treasurer of the National Union of Seafarers of India (NUSI), representing general purpose staff employed on ships.

While the provident fund for seafarers is in the statute for Indian flag ships, the gratuity and pension are still a bilateral arrangement between NUSI and the shipowners as per the Collective Bargaining Agreement or wage agreement for seafarers.

“For nearly two decades, NUSI has been demanding the benefits of provident fund, gratuity and pension to become statute for all ranks of seafarers- officers, petty officers, ratings, others serving on both Indian and foreign flag ships,” Serang said.

Last year, more than 25,000 seafarers petitioned the Prime Minister during the Covid-19 pandemic to secure these benefits.

“Seafarers and their families are happy at this development which will take care of them when they are not working on ships,” Serang said.

Seafarers working on Indian flag ships were getting provident fund benefits as per the exclusive Seamens’ Provident Fund Act, 1966.

But, Indian crew working on foreign flag ships were excluded from the ambit of the act and denied provident fund, gratuity and pension benefits.

The law will be amended to facilitate the change approved by the Board of Trustees of the Seamens’ Provident Fund, Serang added.