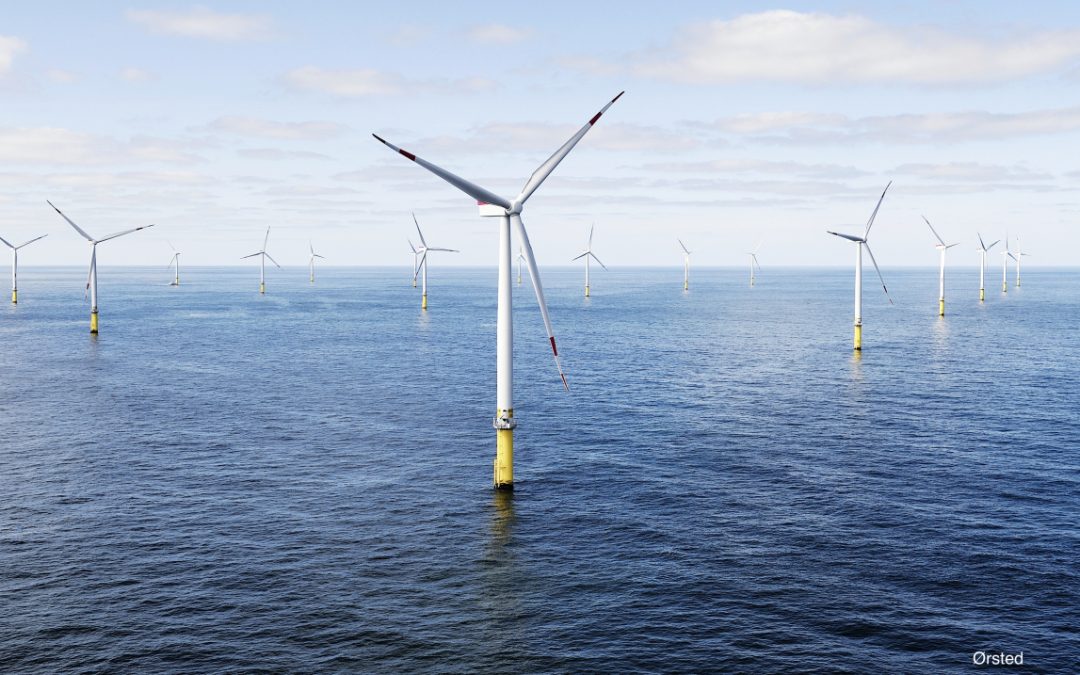 Authorized by 15 International Union Presidents and their local affiliates, the National Offshore Wind Agreement (NOWA) covers all of Ørsted’s contractors and subcontractors that will perform offshore windfarm construction for the company’s offshore wind projects along the U.S. East Coast, from Maine to Florida.

The Biden Administration has touted the nascent domestic offshore wind industry as being a catalyst for the creation of good-paying union jobs.

“NABTU’s highly trained men and women professionals have the best craft skills in the world. This partnership will not only expand tens of thousands of career opportunities for them to flourish in the energy transition but also lift up even more people into the middle-class,” said Sean McGarvey, President of NABTU. “The constant drumbeat of public support for unions being important to maintain and build the middle class helped secure this momentous achievement. We commend Ørsted, AFL-CIO President Shuler, the Biden Administration and many Congressional leaders for their help and support to make today’s signing a reality and for setting forth a new framework for middle-class job creation in all energy sectors.”

“This is what it looks like to put the words ‘high-road labor standards’ into action,” said AFL-CIO President Liz Shuler. “The partnership between Ørsted and NABTU is monumental, for the thousands of workers who will have great jobs, and for the example it sets for the U.S. offshore wind industry.”

Portfolio-wide, Ørsted has so far committed $23 million to enhance or establish new programming that will prepare American workers for jobs in offshore wind.

“The project labor agreement signed today is proof that labor and employers working together can create an equitable clean energy transition with opportunity for everyone,” added Schuler. “When we make good on our values – workers’ rights, gender and racial justice, economic equality, and safe and healthy workplaces – then we all win. This PLA meets that test and sets the bar high for working people and the planet. Clean energy jobs can and will be good-paying, family-sustaining union jobs.”

“The offshore wind industry in the United States has the potential to become a model for how to build the clean energy economy the right way,” said Jason Walsh, Executive Director of the BlueGreen Alliance, a lobbyist group promoting the benefits of environmental projects for union labor. “By signing such agreements with unions, other offshore wind developers can follow Ørsted’s lead and ensure that their workforce is the best of the best while also supporting high-quality job growth in local communities. In addition, to maximize the economic benefits of the growing U.S. offshore wind industry, we have to look beyond construction and grow strong domestic supply chains for the products and materials needed for these projects.”

“It should be emphasized that the U.S. Congress has an opportunity to ensure the replication of win-win partnerships like this one across all clean energy sectors in all parts of the country by passing robust budget reconciliation legislation with clean energy tax credits and strong labor standards,” Walsh added.