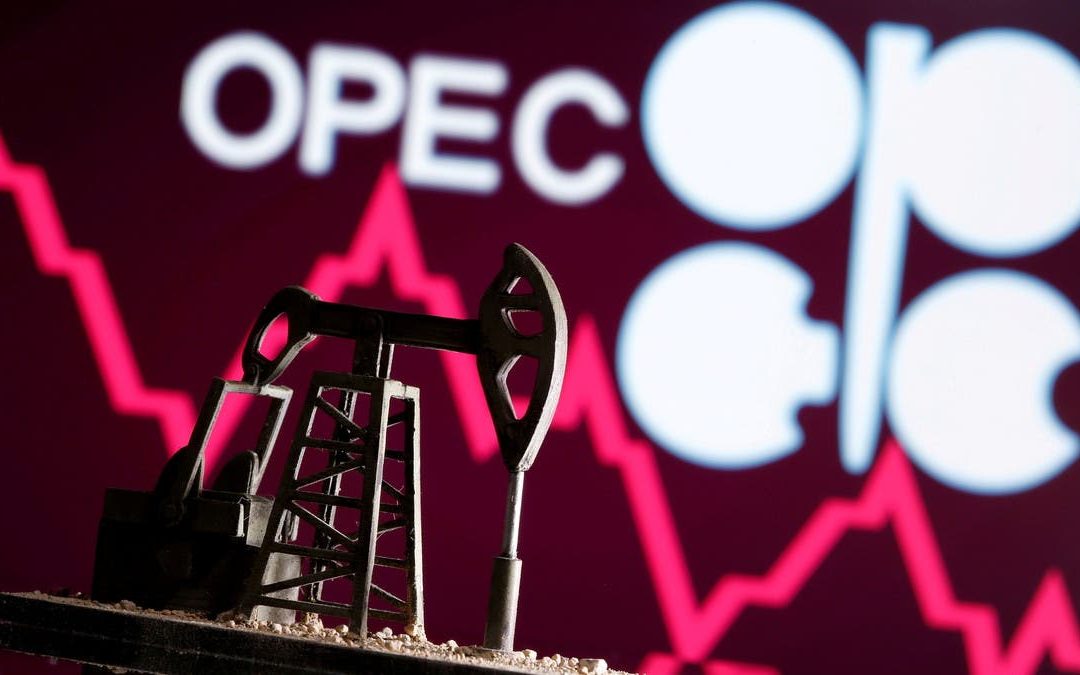 The global oil market will flip from deficit to surplus in December, OPEC Secretary General Mohammed Barkindo said Nov. 16, which is why the group and its allies must proceed conservatively with production policy decisions going forward.

“The surplus is already beginning in December,” Barkindo told reporters on the sidelines of the ADIPEC conference, citing data from the US that has shown oil stocks building in the past few weeks.

“These are just signals that we have to be very, very careful,” he said. “The projections show throughout the quarters of next year that there could be oversupply in the market. This is also further evidence of why we should be very cautious, measured in the decisions we take every month.”

OPEC and 10 allies have been gradually increasing production quotas by 400,000 b/d each month to taper their record output cuts that began during the pandemic-induced market crash of 2020, resisting pressure from several key consuming countries, including the US, Japan and India, to release even more volumes to cool down rising oil prices.

OPEC+ ministers will next meet Dec. 2 to decide on January production levels.

“We have a vested interest in making sure the global economic recovery continues, despite the uncertainties,” Barkindo said. “We think we are on a trajectory of recovery. For us, in OPEC, we will continue to do whatever is necessary that this recovery does not falter.”

The OPEC+ cuts are largely credited with rescuing crude prices, with Dated Brent going from a 21-year low of around $13/b in April 2020 to more than $80/b now.

Falling demand
In its latest monthly oil market outlook Nov. 11, OPEC downgraded its 2021 global oil demand forecast by 160,000 b/d, citing weaker economic factors in China and India, but indicated the market would remain tight through the end of the year.

It estimated that the call on OPEC crude would average 29.57 million b/d over the fourth quarter and then drop to 26.81 million b/d in the first quarter of 2022, compared with the 27.45 million b/d that it pumped in October.

“When we meet, we look at the data,” Barkindo said. “Our decisions are data-driven.”

Barkindo’s comments came a day after energy ministers from Saudi Arabia, the UAE and Kuwait also indicated at the ADIPEC conference that they saw no need for the OPEC+ alliance to change plans for continued 400,000 b/d production hikes.

Saudi energy minister Prince Abdulaziz told S&P Global Platts he saw no evidence of any oil shortages, attributing the recent rise in crude prices to the recent gas and electricity crunch in Europe and Asia that has spilled over into the oil market.

“Saudi Arabia has demonstrated to the world that we always come to the rescue of the world if it is needed,” he said. “The problem is, it is not an issue of oil, it is an issue of gas, LNG, coal, and the availability of electricity. This is the most unfortunate part that people are not relating to. And they are trying to throw the problem on oil when oil is the least source of the problem.”