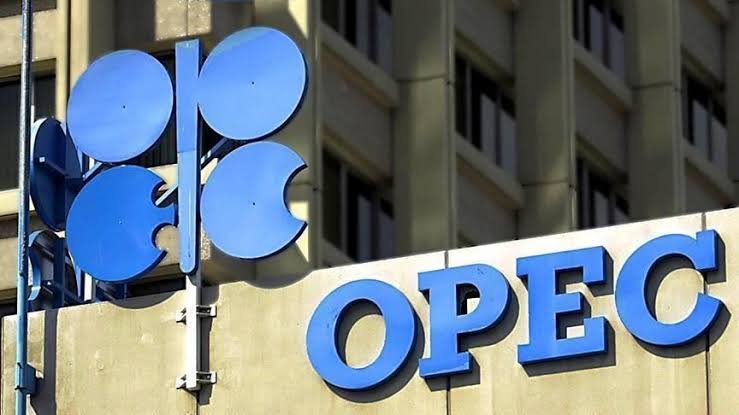 OPEC cut oil exports in June by 1.84 million barrels per day (bpd) from May levels as it works to implement an output reduction agreement with Russia and other allies, according to estimates from Kpler, which tracks oil shipments.

The Organization of the Petroleum Exporting Countries and its allies, a group known as OPEC+, agreed to cut oil production by a record 9.7 million bpd from May 1 to offset a price and demand slump triggered by the coronavirus crisis.

A Reuters survey this week found that OPEC production fell by 1.92 million bpd in June.