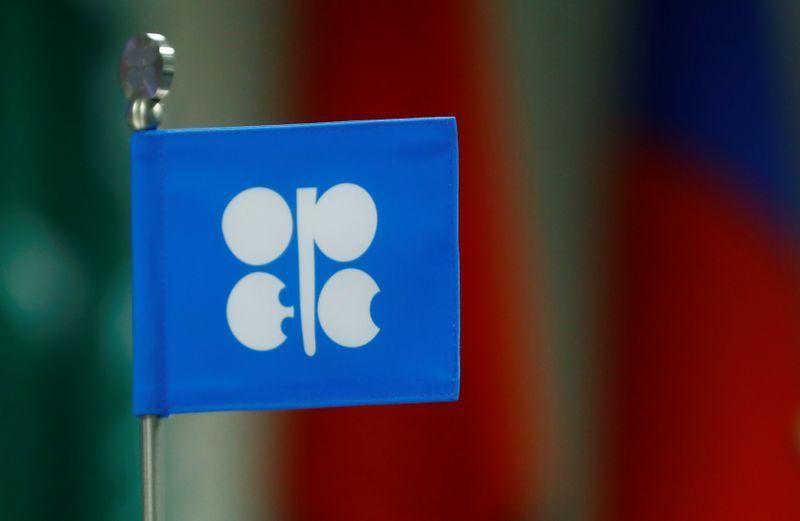 Tense negotiations and rumours of a rift between Saudi Arabia and UAE ended with a compromise deal for OPEC+ on 3 December 2020. Despite concerns on oversupply for Q1 2021, the group agreed to increase output by 500,000 b/d in January. Production restraint is set at minus 7.2 million b/d instead of the Q4 2020 level of minus 7.7 million b/d.

Wood Mackenzie vice president Ann-Louise Hittle said: “After the initial OPEC session on 30 November, without its non-OPEC partners, signs of discord pointed to doom for the concept of a simple rollover of current levels of production restraint of 7.7 million b/d. Under the April OPEC+ agreement, that restraint was due to ease to a 5.8 million b/d cut on 1 January 2021.

“During November, the idea of delaying that easing in production restraint took hold. This reflected widespread concerns that weaker-than-expected global demand would lead to a large oversupply in the first quarter, unless OPEC+ held back from the nearly 2 million b/d planned increase.”

The OPEC+ Joint Ministerial Monitoring Committee (JMMC) will meet in January to consider if the 500,000 b/d cut in restraint should be continued for February, or possibly doubled.

Hittle said: “This week’s compromise reflects a determination to avoid a repeat of the price war in March and April this year.

“The compromise agreement, if continued through February and March by adding 0.5 million b/d to each of these months on top of the previous month’s increase, leads to an oversupply of 1.6 million b/d for Q1 2021.

“We expect Brent to hold a floor near US$40 per barrel in January and average at least US$45 per barrel for the month with this agreement.”

As expected, given the stakes the group was able to cobble together a compromise. However, now it faces the tricky task of reconsidering production at meetings each month during Q1 2021 and avoiding similar disagreements over compliance and production.