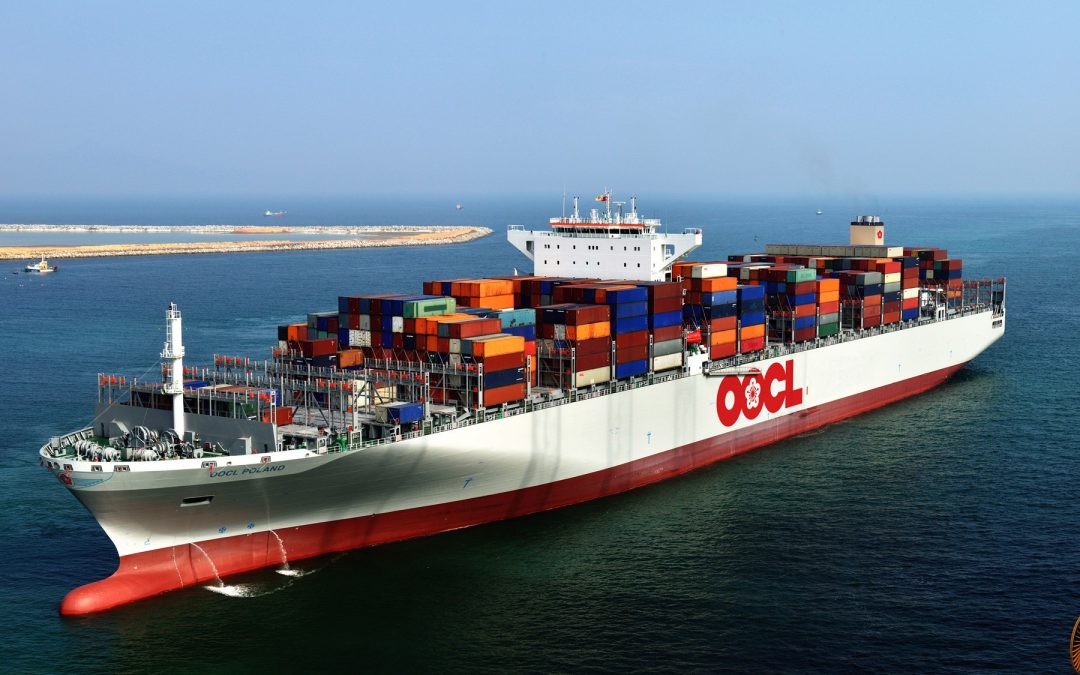 The first sailing of PCN2 will be from Shanghai on 15 October.