ONE Declares General Average On The Delphinus 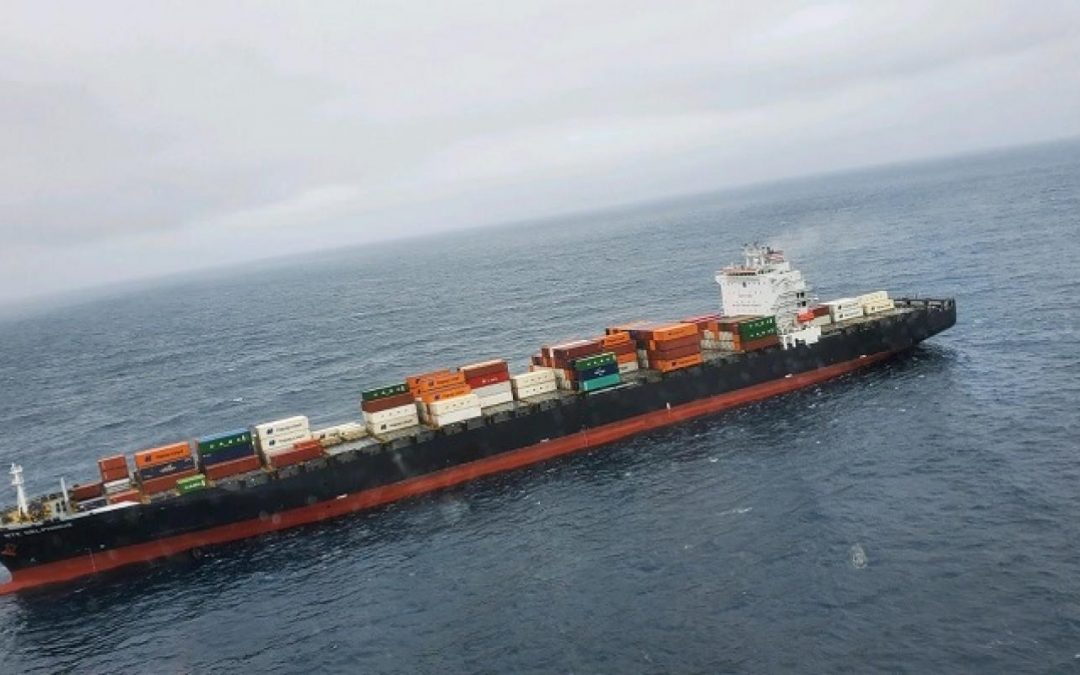 Ocean Network Express (ONE) has declared General Average for cargo onboard the containership Delphinus which suffered an engine fire on 14 May.

The Delphinus docked in Oakland on 17 May after the fire was extinguished, however, during the incident all power was lost to reefers onboard the vessel, which is expected to lead to significant cargo claims.

With the declaration of General Average customers will have make security payments for their cargo either to be released or continue transit. The use of General Average in casualties to spread costs of salvage and insurance is controversial with shippers.

“In conjunction with the declaration of General Average, the Owners have appointed OCEANA Marine Claims & Adjusting and Marine Adjusting Solutions Inc as the Average Adjusters. As a new update, Blue Seas Adjusters Ltd will be assisting to arrange for the collection of the necessary General Average security from cargo interests,” ONE said in a customer advisory.