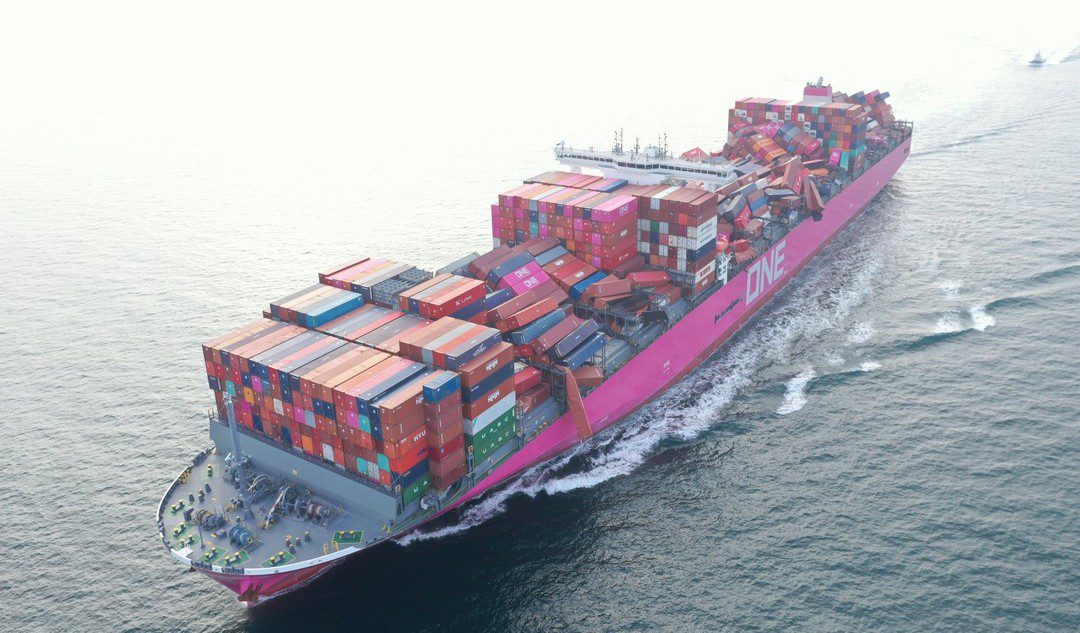 Misdeclared booking weights can cause the weight allocations of individual alliance partners to be exceeded, ships to shut out cargo, contracts to underperform and revenue to be lost.

For instance, Japanese carrier ONE said a weight discrepancy fee would be applicable from 1 July for bookings accepted on or after that date.

ONE said the penalty fee would apply where the cargo weight deviated by more than +/- 3 tons per teu from the bill of lading instructions and VGM documentation.

Its advisory added: “The implementation of this misdeclaration penalty will support the operational safety for everyone in the cargo handling network, both onshore and onboard ship.”

The International Maritime Organization’s (IMO) Safety of Life at Sea (SOLAS) VGM regulations, requiring the gross mass (cargo gross weight plus container tare weight) of loaded shipping containers to be recorded and verified before they can be loaded onto a vessel for export, came into force on 1 July 2016.

Previously, shippers often estimated the weight of export containers or, in some cases, deliberately misdeclared information, compromising the safe carriage of containers at sea and resulting in many accidents relating to vessel stability and the collapse of container stacks.

Overall, the VGM regulations have been successfully implemented around the world, resulting in much safer supply chains. However, concerns have been raised in the past over the accuracy of weighing facilities, as well as the number of late VGM amendments.

Moreover, where container lines have an abundance of export cargo to load, as has been the case in the past two years from Asia to Europe and the US, cargo weights become more critical.

At the recent Multimodal event in Birmingham, carriers were less interested in discussing rates with a shipper that wanted to move 20ft containers of animal feed from China to the UK, than if he had been offering them 40ft containers of garden furniture. A carrier representative conceded that his line was currently “restricting heavy boxes from China”.

And carriers have also tightened up on their annual contracts with shippers that specify minimum quantity commitments between the BCO (shipper) and the shipping line, which have often only focused on volume, to also encompass container weights. According to a carrier source, some shippers have been “conveniently underestimating the weight of their boxes”.

“It drives our ops guys mad,” he said. “The weights they state in the agreements are often nowhere near the actual.”

And ONE appears to suggest it has similar issues. Its advisory added: “The penalty fee also safeguards the commercial integrity of our agreements with all our customers.”