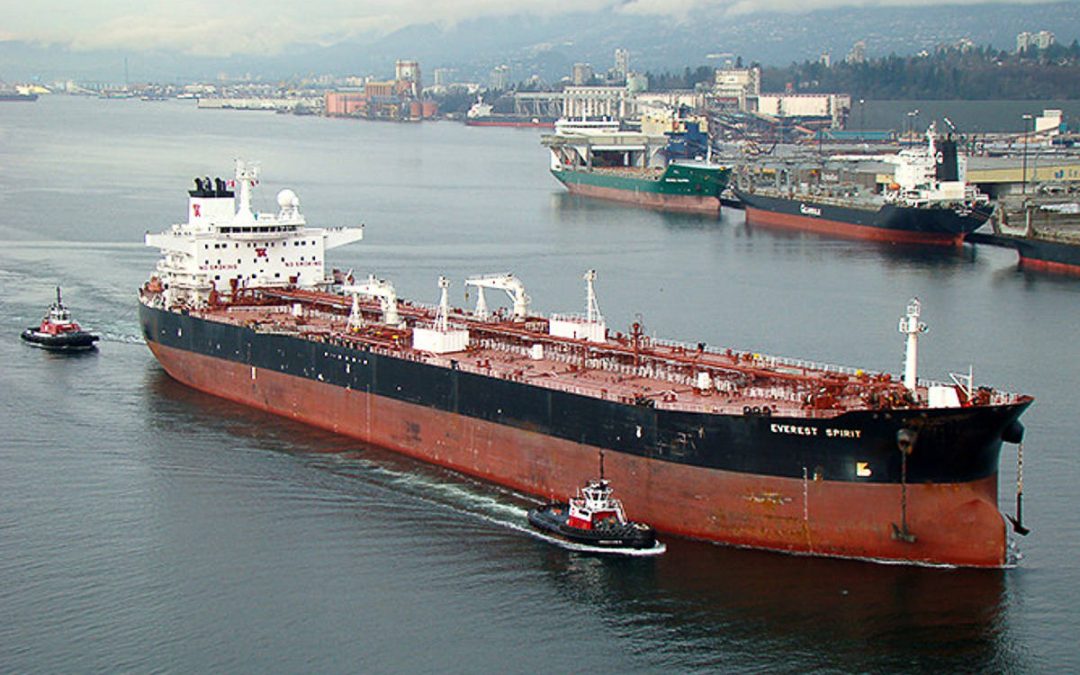 Oil product stockpiles at the UAE’s Port of Fujairah fell to an eight-week low led by a 14% decline in fuels used for shipping and power generation for the week ended Aug. 22, according to Fujairah Oil Industry Zone data.

The total inventory was at 21.787 million barrels as of Aug. 22, down 8.3% from a week earlier and the lowest since June 27, the port data provided exclusively to S&P Global Commodity Insights on Aug. 24 showed. However, inventories were 12.21% higher than the same time last year.

Stocks of heavy distillates and residues used as fuel oil for power generation and marine bunkers stood at 10.557 million barrels as of Aug. 22, down for a second straight week and the lowest since June 20. But, heavy distillates were 8.07% higher than a year earlier.

Traders expected a drop in ship fueling supplies for the most recent week as a backlog of orders was filled following the flooding that disrupted bunker operations since July 28. Terminal operations are now 100% compared with 75%-80% in the week ended Aug. 19, they said.

“Full-scale operations have resumed and there is currently no logistical issues,” a Fujairah-based trader said.

Local bunker suppliers noted an above-average rate of inquiries for supplies, possibly leading to even lower inventories in the next few weeks. The price of marine fuel with 0.5% sulfur delivered in Fujairah has dropped from a record $1,140/mt on July 5 to $795/mt as of Aug. 23, though little changed since Aug. 8, according to assessments by Platts, part of S&P Global. The bunker premium in Fujairah over benchmark Singapore has averaged $88.50/mt since Aug. 16, down from $118.30mt for Aug. 1-15.

Exports of fuel oil from Fujairah have also picked up, with shipments to Saudi Arabia reaching 1.337 million barrels in the week started Aug. 15, the most on record, according to Kpler data. Saudi Electricity Co. was set to get 628,000 barrels of fuel oil from Fujairah for the week, the first such shipment since June 6, the data showed. Fuel oil for power generation is in high demand in the Middle East at this time of year as electricity output climbs for air conditioning. Saudi Electricity on Aug. 22 reported a 4.4% jump in Q2 revenue over a year earlier due to growth in power demand.

Demand for prompt delivery of low sulfur fuel oil bunkers is considered weaker than demand for fixtures in the future, according to local bunker suppliers. As ex-wharf loadings at terminals are operating normally, suppliers were actively offering prompt delivery slots for LSFO bunkers, a trader said.

Light distillates inventories stood at 8.422 million barrels as of Aug. 22, down 2% from a week earlier when they were the highest since June 2019, according to the FOIZ data. Traders expect Pakistan to buy gasoline with the International Monetary Fund seen providing the country a $1.18 billion loan. Pakistan, traditionally a large buyer of gasoline from Fujairah, hasn’t imported gasoline from Fujairah since the week started July 11 and before that in the Jan. 24 week, according to Kpler. Stockpiles of light distillates including gasoline and naphtha are up 50.3% in the past year.

Middle distillates declined 4% over the week ended Aug. 22 to 2.808 million barrels, the lowest since July 18, the port data showed. The stockpiles which include jet fuel and gasoil were down 30.58% year on year.