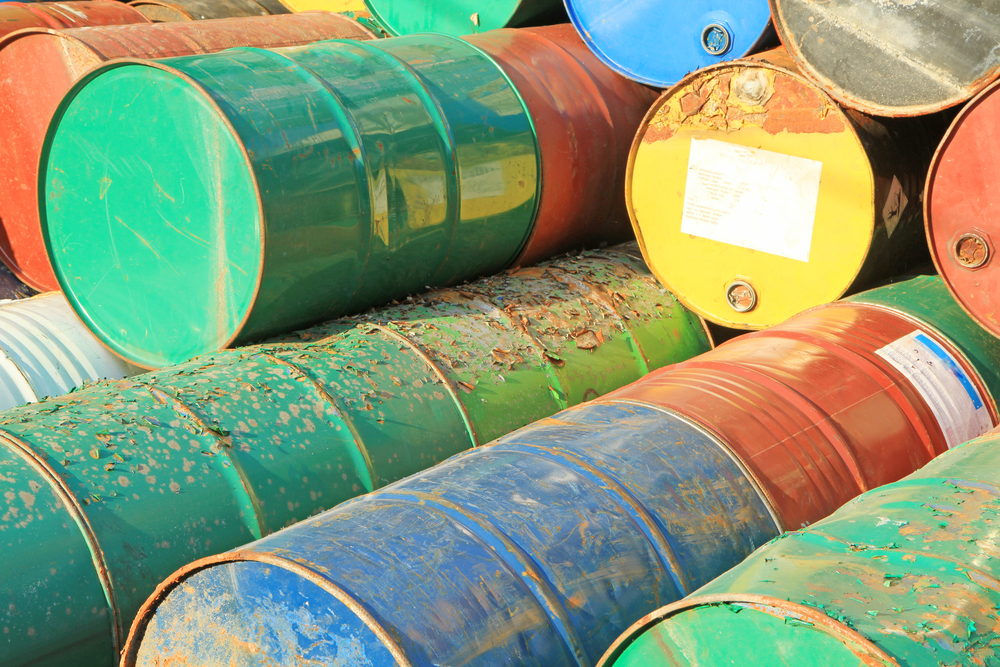 The energy sector is pointing to a higher start, backed by strength in the crude complex and major equity futures which inched back this morning as the markets attempt to rebound from their worst session since June.

WTI and Brent crude oil futures rebounded this morning, firming higher as tight supply moved back into focus as a result of Saudi Arabia floating the idea of OPEC+ output cuts to support prices and the prospect of a drop in U.S. crude inventories. The Saudi energy minister said OPEC+ had the means to deal with challenges including cutting production, state news agency SPA said late Monday, citing comments Abdulaziz bin Salman made to Bloomberg in an interview. Also in focus is the prospect of a nuclear deal between Iran and world powers that would allow Iran to boost oil exports. A senior U.S. official told Reuters that Iran had dropped some of its main demands on resurrecting a deal.

US INTEGRATEDS
No significant news.

INTERNATIONAL INTEGRATEDS
TotalEnergies and its partner SSE Renewables has announced first power generation from the Seagreen offshore wind farm, 27km off the coast of Angus in Scotland. The first turbine, of a total of 114, was commissioned in the early hours of Monday morning. The aim is for the 1075 MW farm to be fully operational in the first half of 2023. The $4.3bn Seagreen project will be Scotland’s largest offshore wind farm and the world’s deepest fixed bottom wind farm as it is being developed in 59 meters of water depth.

U.S. E&PS
APA announced an oil discovery offshore Suriname at Baja-1 in Block 53 and provided an update on recent drilling operations at Dikkop-1 in Block 58. Baja-1 was drilled to a depth of 5,290 meters (17,356 feet) and encountered 34 meters (112 feet) of net oil pay in a single interval within the Campanian. Preliminary fluid and log analysis indicates light oil with a gas-oil ratio (GOR) of 1,600 to 2,200 standard cubic feet per barrel, in good quality reservoir. The discovery at Baja-1 is a down-dip lobe of the same depositional system as the Krabdagu discovery, 11.5 kilometers to the west in Block 58. Evaluation of open-hole well logs, cores and reservoir fluids is ongoing. APA also announced that operations have concluded on the Dikkop exploration well in Block 58. The well encountered water-bearing sandstones in the targeted interval and has been plugged and abandoned. TotalEnergies is the operator with a 50% working interest, and APA holds the remaining 50% working interest. The drillship Maersk Valiant will be moving to the Sapakara field to drill a second appraisal well at Sapakara South, where the joint venture conducted a successful flow test late last year.

A U.S. court upheld a tribunal’s $8.75 billion award to ConocoPhillips over the expropriation of its Venezuelan oil assets, granting a default judgment in the case on Friday.

Worley and 1PointFive, a subsidiary of Occidental’s Low Carbon Ventures business, have agreed the substantive terms for the reimbursable engineering, procurement, and construction (EPC) contract for 1PointFive’s first Direct Air Capture (DAC) facility. The parties expect to work towards a definitive agreement for the reimbursable EPC contract by the end of the year.