Ocean Shipping Reform Act 2021 Passed By US House Of Representatives 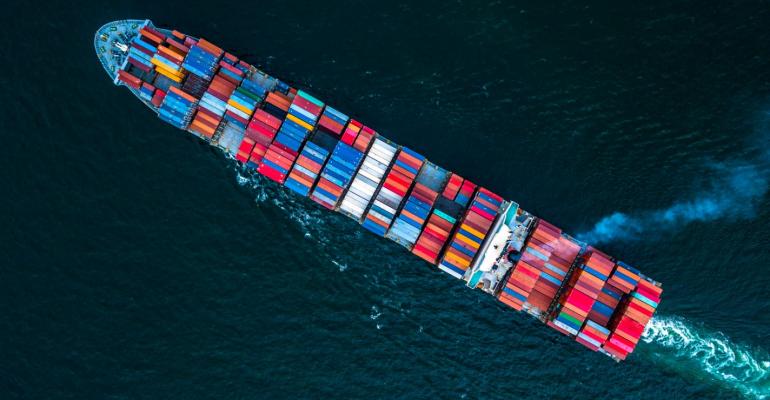 The US House of Representatives has passed the controversial Ocean Shipping Reform Act 2021 (OSRA 2021).

The updated Act aims to give more power to the Federal Maritime Commission (FMC) to take action on what it sees as anti-competitive behaviour by container shipping lines and resulting impact on US importers, exporters and retailers. It would require lines to meet minimum service standards.

The first major update to liner shipping regulation since OSRA 1998 and has been prompted by the unprecedented levels of congestion seen at US ports, supply chain disruption, and soaring freight rates.

Shipping industry representative bodies have, however, charged that OSRA 2021 would make the situation worse rather than helping solve it.

The World Shipping Council posted on Twitter on Wednesday from its  President John Butler: “We understand the pressure on the government to address supply chain congestion. But there is no legislative silver bullet, and we need to be careful in the heat of the moment not to create laws that make the situation worse.”

Republican co-sponsor of the bill Representative Johnson commented on the passing OSRA 2021 by the house, “We’ve all been impacted by the backlog in the supply chain and shipping delays,”

“China and the foreign flagged ocean carriers aren’t playing fair, and accountability is long overdue. If you want to do business with American ports, you need to play by our basic rules. I am proud of the coalition Congressman Garamendi and I have worked to build over the last year. The Ocean Shipping Reform Act puts American consumers, farmers, ranchers, retailers, truckers, manufacturers, and small businesses first. Our bill passed the House with strong bi-partisan support and I look forward to seeing it pass the Senate.”

The US National Retailers Federation (NRF) welcomed the passage of the bill by the House of Representatives.

NRF Senior Vice President of Government Relations David French commented: his bipartisan legislation provides much-needed updates and reform to an archaic system that retailers and thousands of other businesses depend on each day to transport goods.

“These improvements could not come at a more critical time, as the amplification from the pandemic has been severe. We thank Reps. Garamendi and Johnson for their leadership and the House for their swift vote to approve this measure. We encourage the Senate to follow suit.”