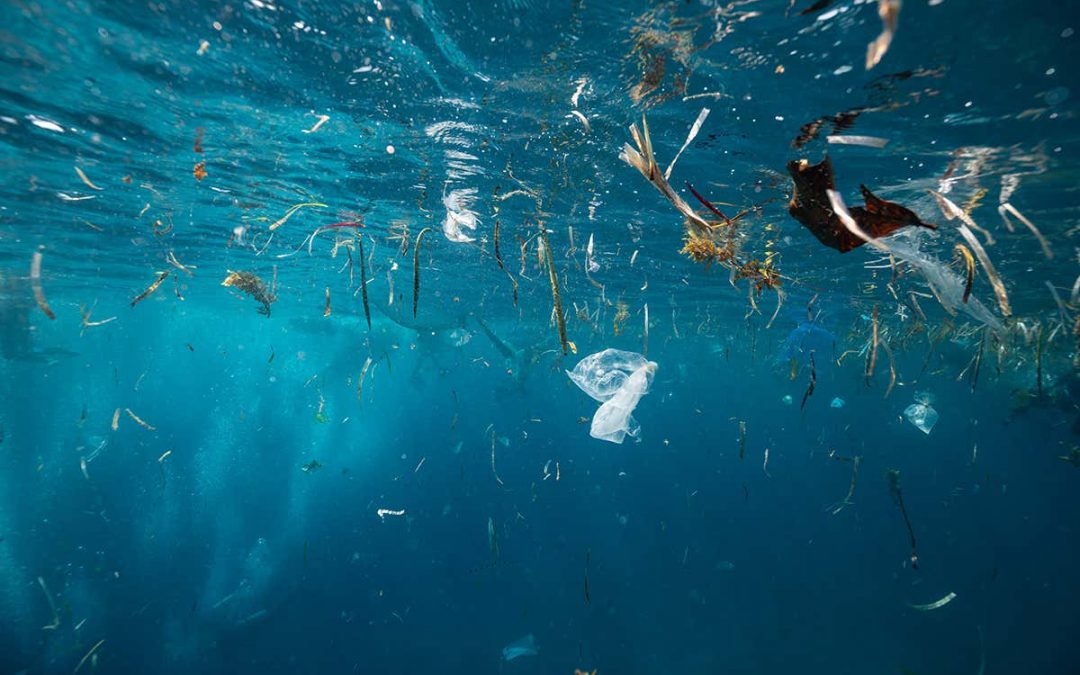 NYK has completed a year-long effort working with the Chiba Institute of Technology to collect samples of ocean water for the world’s first large-scale survey of microplastics in the oceans. Using the shipping line’s fleet, they were able to take 100 samples at 100 locations providing the data to help study the composition and concentration of microplastics floating in oceans around the world.

The goal of the project, which began in March 2020, was to collect and analyze microplastics in oceans around the world in an effort to create a solution to marine plastic pollution, a global environmental issue. According to the company, it was the first initiative between a shipping line and a research institute to conduct a survey of microplastics over a wide range of the ocean.

Microplastics are small particles less than five millimeters in diameter that are formed from plastic debris discharged into the ocean due to the effects of UV radiation and waves. According to the World Economic Forum, as much as 8 million tons of plastic is dumped into the oceans every year, but many plastics are not biodegradable and persist in the ocean. The microplastics created as the plastics are broken down by sunlight and the waves are thought to then accumulate on the sea surface or the seabed. However, the location, size, and type of microplastics in the world’s oceans remains unclear, in addition to how much they are increasing each year.

“We believe that by continuing our activities and accumulating analysis data, we will be able to identify the source of the discharge and conduct research related to its impact on the ecosystem,” NYK said in announcing the milestone in their project.

NYK and CIT began trials in March 2020 using three of the line’s dry bulk carriers to test the process and based on the results, the type of vessels was expanded, and the survey area widened. According to the company, a wide variety of microplastics, such as polyethylene, polypropylene, PET, and acrylic resins, were found in seawater collected from the ocean.

The samples are being analyzed in the laboratory of the Chiba Institute of Technology and will be integrated into the “Worldwide Microplastic Map” produced by CIT. Information, including the sampling date and time, location, meteorological and oceanographic data, is being linked to the analysis results to create a platform that can be widely used by companies and researchers.