NYC Based Shipping Company MTS Logistics Raises Over $80,000 For Autism Awareness, Giving Back through Its 12th Annual Bike Tour 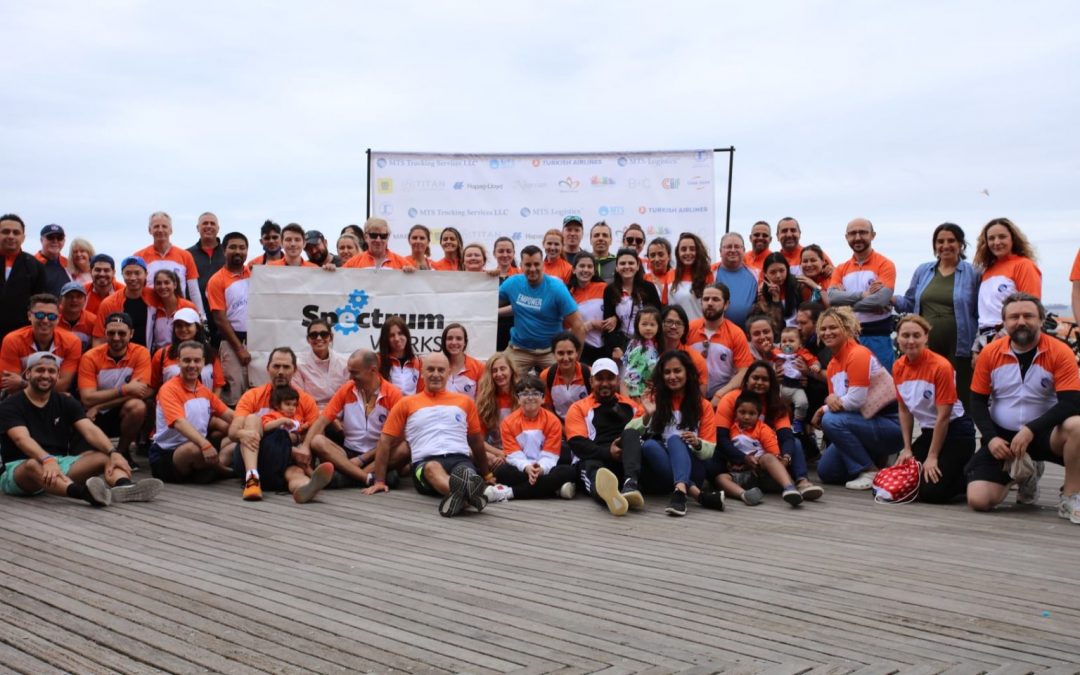 New York-based shipper MTS Logistics, announced that it raised more than $80,000 for autism awareness as part of its 12th Annual Bike Tour with MTS for Autism – an event taking place later this month on Saturday, June 11th in New York City.

MTS Logistics already donated over $80,000 to Spectrum Works, a nonprofit that provides job training and employment to young adults with autism and builds inclusive workplaces. It is expected that MTS Logistics will raise a total of more than $90,000 prior to the event.

MTS Logistics has become a proponent of Corporate Social Responsibility over its past two decades in business. Through its charity bike tour events held over the past 12 years, MTS Logistics has raised over a quarter of a million dollars for autism awareness. It even published a book – The Book on Autism – in 2016 as it sought to highlight autism. With a strong desire to give back, MTS Logistics also founded and has hosted an oceans cleanup project in the U.S. and in Turkey since 2021, where it cleans ocean beaches to prevent garbage buildup in the ocean. Supporting a healthier world has been a top goal for MTS Logistics. It pays for gym memberships for employees, and has provided participants with bikes as part of its bike tour event.

Founder and President of MTS Logistics, Sedat Saka, was very proud of the collective accomplishments of the shipping, logistics, and business community, saying:

“We have always – since our founding over two decades ago – been focused on giving back as we have found success. Corporate Social Responsibility is really a hallmark of MTS Logistics, and we are delighted to make another huge impact with nearly $100,000 raised for autism awareness. Thank you to all our sponsors who contributed to help us fundraise past our goal and exceed expectations.”

The 12th Annual Bike Tour with MTS for Autism is still accepting new bike riders for the upcoming June event and is open to the public.

MTS Logistics is a New York-based freight forwarder in business for over two decades, providing fast and reliable logistics services to companies of all sizes around the world. The company has spearheaded several Corporate Social Responsibility initiatives within the shipping industry, including an annual bike tour event where it raises money for autism awareness and workforce training.