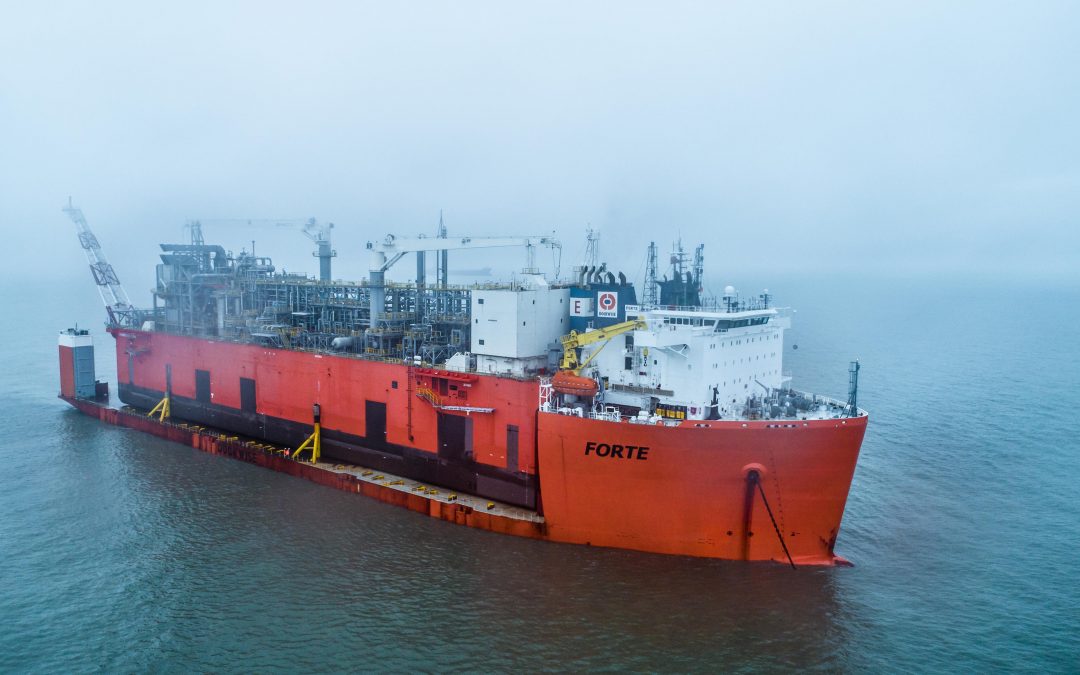 Under the collaboration agreement, Nutrien and EXMAR will, amongst others, collaborate on the following:

Furthermore, the collaboration aims to significantly reduce Nutrien’s maritime transportation emissions and enable the commercial development of an ammonia-fueled vessel as early as 2025.

Nutrien has been actively pursuing the development of low-carbon ammonia for more than a decade, and has approximately 1 million tonnes of production capability through its Redwater and Joffre Alberta operations, as well as its Geismar, Louisiana facility

The facility employs carbon capture and sequestration technology to reduce the carbon intensity of its ammonia for use as a maritime fuel.

“This initiative demonstrates how we are taking action to achieve our Feeding the Future Plan’s 2030 sustainability commitments, which include investing in low-carbon ammonia innovations,” said Raef Sully, Nutrien’s Executive Vice President and CEO of Nitrogen and Phosphate.