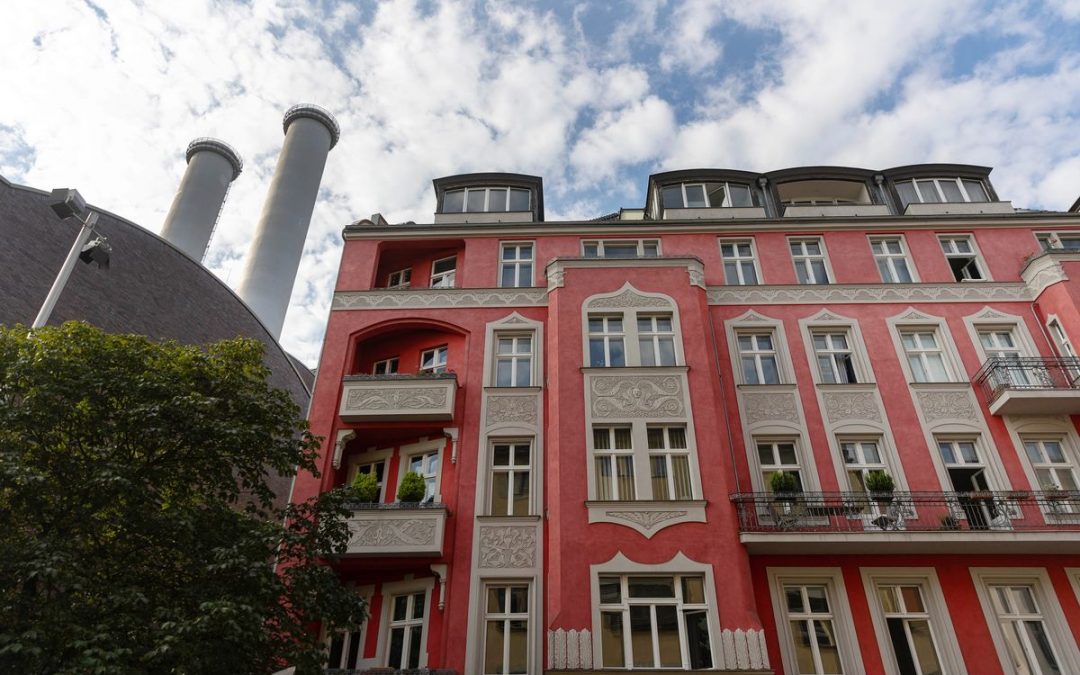 While debate remains about whether or not the continent will completely run out of marginal supply, there was a consensus among the traders surveyed that prices could yet rise further, and localized supply issues could emerge at times of peak demand.

The NBP Winter 2022 contract set a new record high for a front-season contract Aug. 10, and was valued at 504 pence/therm in the Platts Market on Close assessment process by S&P Global. Trading data supplied to the company indicated that the contract had reached 520 p/th by 1200 GMT Aug. 11.

One market source, in reaction to the new record, told S&P Global that “[it] seemed people are realizing that in the current situation, there is not enough space to drive through the winter.”

Europe has been subject to sharp reductions in baseload supply from Russia since the start of 2020, the most recent of these through the Nord Stream dual-pipeline system into Germany, the subject of a disagreement between Moscow and the West concerning sanctions imposed on the former.

A Germany-based gas trader agreed with the prevailing sentiment, saying: “That’s the point at the moment. Even with full storages it could get difficult if winter gets cold or Russia cuts further.”

“We see THE buying huge volumes in the spot market to fill the Gazprom storages, and they buy on any level,” he continued.

“It looks like the sellers are testing how high they could go… and there are not many sellers with volumes left I guess.”

“Everybody has been asking this question… there is a feeling that it could get hard,” another European gas trader said. “It is a big puzzle for all of us.”

The trader added that, in his view, much depended on LNG demand in Asia, and that potential demand destruction in Asia or Europe would influence how cargoes divert between basins.

“For sure, winter 2022 and Q1 2023 rallied simply because there is not enough gas,” an Austria-based gas trader said.

“We won’t run out… no commodity ever runs out,” the trader said, adding that “it’s all a matter of pricing now… the gas shortage will just be replaced with extreme price highs.”

Another European gas trader, also highly skeptical that Europe will run out of gas, said that “as storages continue to fill, the market should start realizing that the winter is looking less and less scary… as long as it doesn’t turn out very cold.”

With prices continuing to surge past former records, historical-pricing data suggests that winter-contract gains may not yet be exhausted, leading some to question just how high wholesale prices can go.

In the run up to winter 2018 and winter 2021 delivery, when storage-injection and LNG-supply requirements were pertinent fundamental factors, buyers in the UK in particular helped drive wholesale prices higher.

Non-physical trader Citigroup famously forecast that prices could reach $100/MMBtu in winter 2021, a prediction that would ultimately come true in a wholesale price spike on March 7 as the NBP front-month hit an intraday record of 800 p/th.

The front seasons in the UK and Continental Europe are strongly correlated, as both are competing for the same global LNG supply as their marginal source. The UK is dependent on imports to meet demand during peak-demand months, and since 2018 this requirement has been largely met by LNG and Norwegian volumes.

Russian baseload pipeline supply to Europe has declined during this time. The 2020 transportation accord with Ukraine saw exports drop in January 2020, and subsequently in 2021. Military conflict in the region has seen exports drop further in 2022.

Transit on the Yamal pipeline through Poland into Germany is now non-existent following a ban on exports imposed by Moscow, while export through Nord Stream has dwindled amid an ongoing dispute over turbine maintenance. The system was running at full capacity during the wholesale price spike in March, and subsequently during April delivery.
Rationing

Historically high prices have already elicited a demand-side response in Europe, as national economies cut back on expensive gas use. This has, however, failed to temper market prices, and the question of insufficient supply to meet demand could eventually be decided by users’ willingness to curtail consumption.

“I think the sheer supply crunch has prompted the reaction,” a UK gas trader said, adding that he thought no one can be sure if rationing on a state level will be introduced.

The Austrian gas trader said: “It becomes politically tricky to have cold houses.”

“Maybe we will see rationing, but it would lead to discussions about responsibility. On that basis I don’t think so… but who would have thought we’d reach Eur200/MWh.”