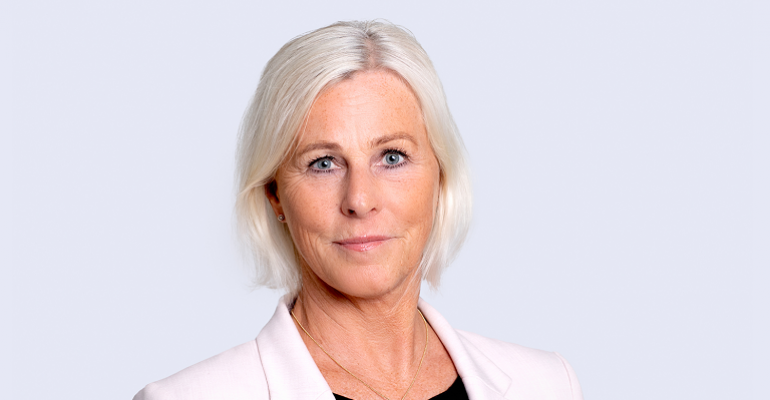 Norway’s Export Finance (Eksfin) has now pledged loans and guarantees worth a total of Nkr 10.3bn ($1.13bn) for offshore wind projects around the world.

Breaking through the ten billion threshold came as a result of its latest loan guarantee relating to a converter platform awarded to Norwegian supplier, Aibel, in a deal that closed yesterday. Three export credit agencies and 28 lending institutions were involved in the Aibel platform which will service the third phase of the massive Dogger Bank wind project in the North Sea.

Eksfin has now given guarantees worth over Nkr 5bn for Norwegian deliveries to Dogger Bank, a joint venture between Equinor, SSE Renewables and ENI. When completed five years from now, it will be the world’s largest wind farm.

Eksfin’s triple A-rated guarantees are a vital link in the financing chain. Suppliers often have to provide bank guarantees for their deliveries and customers have to invest vast sums before generating any revenue, Eksfin explained in a statement. Banks are often unable or unwilling to provide the scale of guarantees that are required and, in any case, are unlikely to be able to match Eksfin’s star rating.

Norwegian Minister of Trade, Jan Christian Vestre, commented: “I am pleased to see that Norwegian suppliers such as Aibel are succeeding in renewable energy, and that the state, through Eksfin, can help accelerate the green shift.”

Meanwhile, Eksfin managing director, Tone Lunde Bakker, who took charge of the state agency in August, said: “By choosing a Norwegian supplier, buyers can count on receiving good financing from Eksfin in support of the purchase. We have a lot of experience participating in complex international projects involving many players and financing institutions, having financed offshore and shipping over many years. We’re easy to work with, solution-oriented and flexible.”