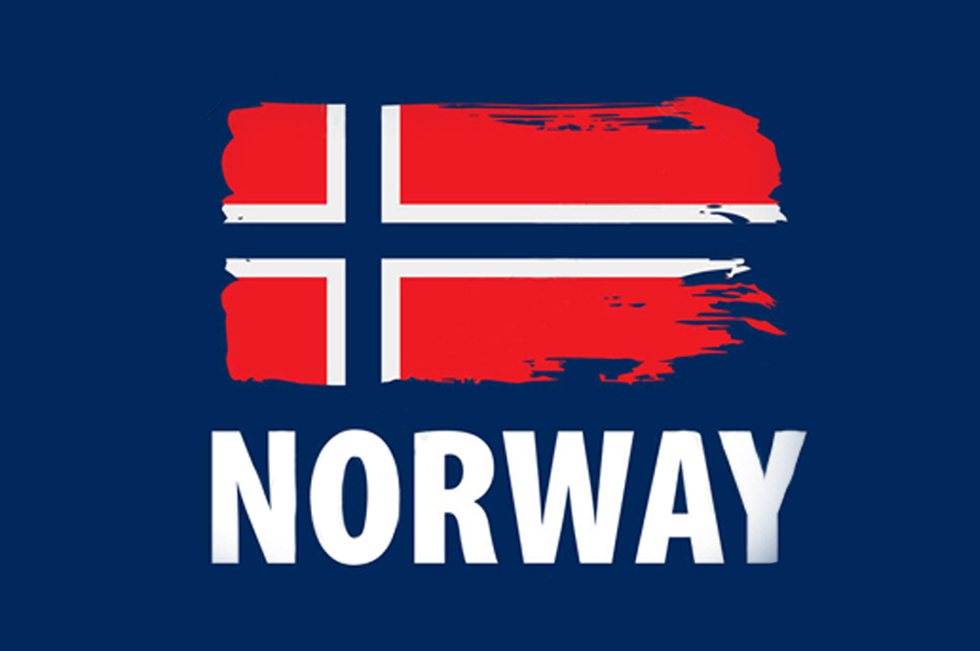 Norway, one of the world’s largest and most advanced ship-owning nations, has been a major player in the world’s oceans for over 150 years. It controls over 3% of global carrying capacity.

Norway, the small and sparsely populated nation, located on the edge of the world, was neither a major power like that of other European countries nor a manufacturer or a consumer of vast quantities of manufactured goods. Besides, the beautiful landscape of Norway offers limited exploitable resources like stone, timber and a few metals; and the climate confines the vegetation that can be cultivated. Despite all of this, Norway secured and maintains its place as the world’s fourth-largest ship-owning nation measured by value.

This was possible only because the Norwegians started going further from land in the spirit of exploitation – like the Vikings – and to seek access to foreign markets in search of resources. Norway’s long coastline proved to be economically advantageous. It thereafter became the world’s second-largest exporter of fish and seafood.

However, it did not achieve sustained and rapid growth until the second half of the 19th century. Its market value rose when the major European powers were in wars and vice-versa.

In the Norwegian fleet, the offshore segment makes up the largest sector by the number of ships and had the highest market value in 2015 after the United States.  With the increasing numbers of Norwegian shipowners and newbuilding choosing to fly the domestic flag, registrations started increasing. This became an important aspect for the entire Norwegian maritime cluster, which made Norway the fourth largest in value after China, Japan, and Greece.

According to the Norwegian Maritime Authority, 600 ships were flying the flag of NIS at the end of January 2018. Although the Norwegian Ordinary Ship Register (NOR) weakened somewhat among foreign shipping companies, the Norwegian flag strengthened its position, with an increase of over 60 ships in the last two years. As of 1st January 2021, NIS numbered 691 ships. Moreover, the foreign-going fleet experienced steady growth in both the tonnage and the number of vessels, implying a higher level of competence.

Norway has maintained its position by ratifying:

Interestingly, the order book for foreign shipowners consisted of only 49 ships on order, indicating a massive decline, which was never witnessed before. In 2016, the order book was twice as large, and in 2008 it counted to 400 ships, most of which are to be delivered in 2022.

In addition to the guidelines laid by the International Maritime Organization (IMO) and the International Labour Organization (ILO), the Norwegian Government created a high level of work safe environment for its sailors. It is also focused on research and development. Norway as a nation is committed to protecting the environment. It is known that Norway will be one of the first, and worst, hit if sea levels rise substantially.

Other than that, it implemented various strategies to strengthen the registrations and to boost the Norwegian Maritime sector like: