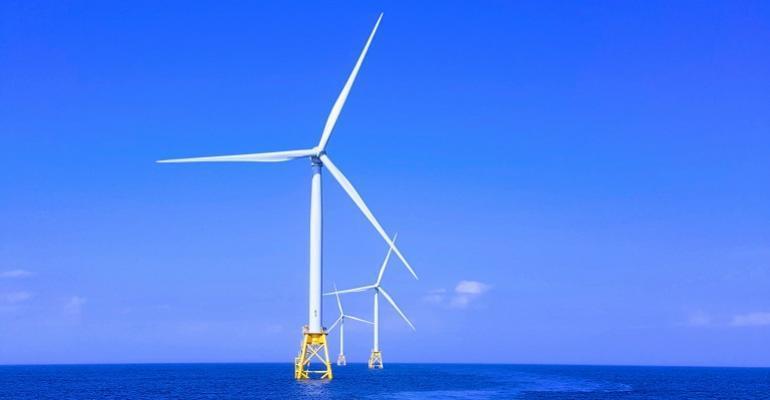 Norway’s Government has thrown its weight behind a drive to boost the offshore wind sector, laying down a target of 30GW by 2040, and preparing for undersea cable supplies to other European countries.

This would approximately double the Scandinavian oil and gas producer’s energy output and make “a significant portion of the electricity” available for export, according to a Government statement.

Two Norwegian North Sea areas have so far been opened for 4.5GW of fixed-bottom and floating wind development and a first tender for 1.5GW is likely later this year. There is keen interest among companies eyeing up the potential – the winds blow strong and steady in the North Sea.

Norwegian companies welcomed the news and the fact that regular licensing rounds, which are to be simplified, will be held from 2025. However, some called for a 2030 capacity target too.

The state energy firm, Equinor, is likely to be in pole position, having established a sector-leading position in both fixed and floating offshore wind developments. But other companies include energy majors such as BP, Eni, and Shell and sector specialists such as Ørsted of Denmark and Spain’s Iberdrola are likely to be involved.

Ørsted has wind farms in production or under development in Europe, North America, and Asia while the Spanish company has a range of projects in the North Sea, as well as the Baltic Eagle development in the Baltic Sea. Iberdrola is also a stakeholder in the 800MW Vineyard Wind 1, the first commercial-scale facility in the US, off the coast of Massachusetts.

Although Norway has built its world-leading sovereign wealth fund on the proceeds of oil and gas, the country is also a pioneer in the renewable energy field. Its electricity grid operates on principally on renewable hydroelectricity and the offshore production of oil and gas is being steadily decarbonised with the supply of green electricity from shore.

Commenting on the Government’s move, the Norwegian Oil and Gas Association said: “This will lay the foundation for industrial ocean wind development.”