Northshore Campus: How Sri Lanka Can Be A Maritime Training Hub 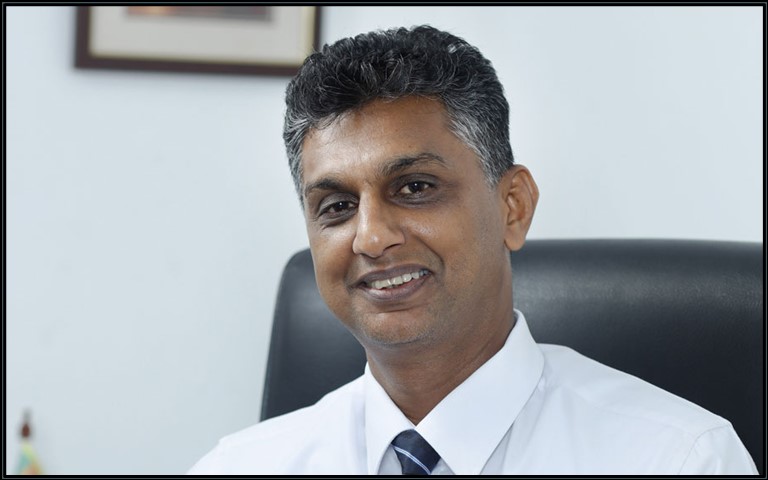 Earlier this year Nalaka Jayakody was appointed vice chancellor and CEO at Northshore International Campus, a prestigious higher education institute based in Colombo. As the first and only Sri Lankan master mariner to obtain a doctorate and become a professor, Jayakody is determined to get more of his fellow country men and women working at sea.

Sri Lanka, as an island nation has a rich maritime heritage, yet its global seafaring footprint is small. There are currently around 17,500 active seafarers from Sri Lanka with around 5,000 of them employed at any given time.

Over the years, many prospective seafarers from Sri Lanka have gone overseas for their maritime training programmes and job opportunities. This is something Jayakody is keen to reverse.

“We could’ve easily discouraged this as we not only lose our talent pool and resource personnel but also in foreign exchange and economic growth,” Jayakody tells Maritime CEO, claiming the island has has highly qualified resource personnel even surpassing many of the better known seafaring nations.

“Being an experienced seasoned seafarer having traveled to over 90 countries with exposure towards diverse cultures, I can confidently say that we have some of the best senior captains, officers, chief engineers, and engineers as trainers like nowhere else in the world,” Jayakody says.

The pandemic has forced many maritime training providers globally to shut down, notably in the UK, Europe, and Australia, Jayakody says, pointing out that this could serve as an opportunity for Sri Lanka.

“This is an ideal moment for the country to market and open up to limitless opportunities in this area, at least by lobbying and inviting students and prospects from south Asia. Our qualifications and training are internationally recognised with a very affordable fee plan. This is the right time, under the country’s current leadership, to start acting upon it,” the captain turned professor urges.

Demographically, the government needs to move fast or else other new seafarer talent regions will come along, Jayakody believes.

“Sri Lanka has to leverage its blue economy and seize all opportunities before the outsourcing markets moves into the African region,” he says.

As part of a wider plan to develop a greater pool of seafarers in his nation, Jayakody wants to include some part of maritime education such as supply chain and logistics into the higher school syllabus.

“This is a very attractive profession with high income, and the government needs to focus more on seafarers in contrast to sending domestic workers overseas,” he concludes.