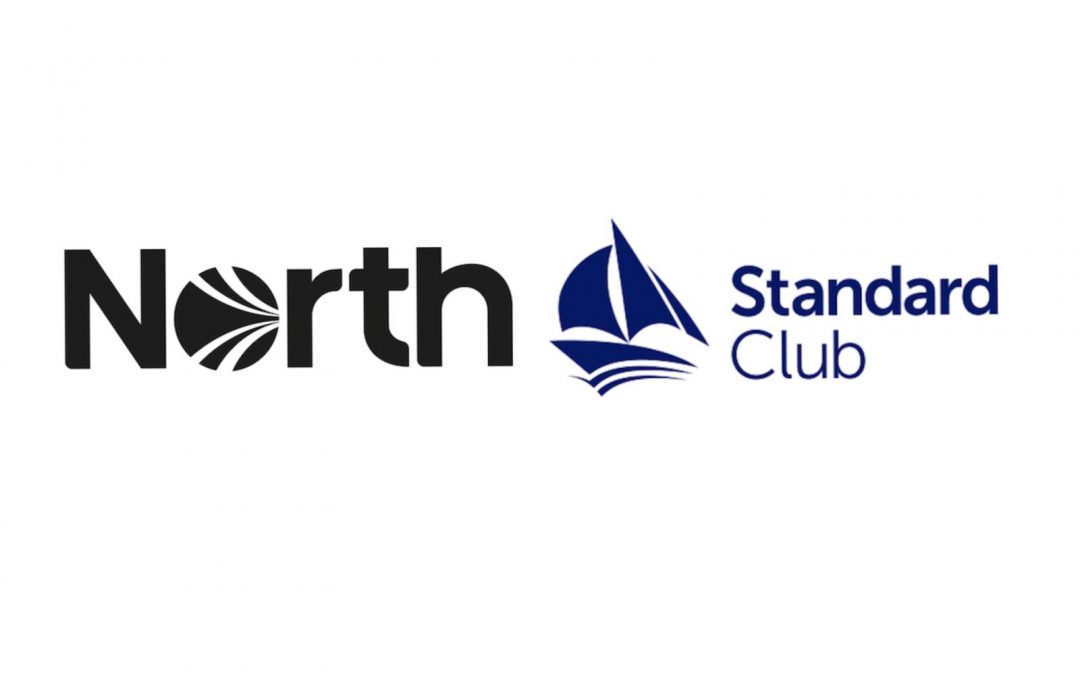 The announcement yesterday that North P&I and Standard Club have entered discussions on a proposed merger could prove to be the first of various moves to consolidate across the specialist mutual claims business.

The combined entity is likely to be called The North Standard P&I Club, according to sources.

Sector experts have been predicting for some time that the rapid rise in both the frequency and scale of claims is potentially unsustainable. The mutual model, originally established by groups of like-minded shipowners in parts of the United Kingdom including the North, the West, and London, for example, as well as types of vessel, has expanded over the years to embrace shipowners in Japan, Scandinavia, and the US.

But the concept of mutuality has come under pressure as the cost of claims has continued to rise. The number of incidents now being shared by the 13-member International Group of P&I Clubs and its reinsurance arrangements has climbed steadily. Renewal of the International Group Pooling and General Excess of Loss (GXL) Reinsurance Contract was cited as one of the main reasons for announcements by many Clubs on wide-ranging premium increases during this year’s P&I renewal season ending on 20 February.

The Costa Concordia claim is thought to be the largest-ever, at around $1.2bn, but the car carrier, Golden Ray is now believed to have run up a bill of more than $750m. Just recently, the Felicity Ace, is likely to prove another massive mutual claim.

However, it is not only the cost of claims. P&I sources point to the everyday cost of doing business. Shipping’s regional and global regulatory framework is becoming increasingly complex, they point out, with compliance issues now a major challenge for shipowners, operators, and their insurers.

The senior executives of both Clubs made statements yesterday. The Standard’s CEO, Jeremy Grose, commented: “Standard Club and North now have the opportunity to create one of the world’s leading and most influential P&I Clubs, founded on exceptional service and innovation, a broader diversified product range, scale economies and global reach.”

North Chairman, James Tyrrell, said: “With stronger financial resilience, the newly created Club would be well-positioned to thrive in all conditions. In a changing and sometimes volatile maritime sector, North’s Board has long recognised the potential value arising from considered and balanced consolidation in P&I. Choosing the right partner is the first critical step towards success.”

Between them, the Clubs provide P&I cover for about 400m gross tons of ships and have been operating in the mutual insurance business for some 300 years.