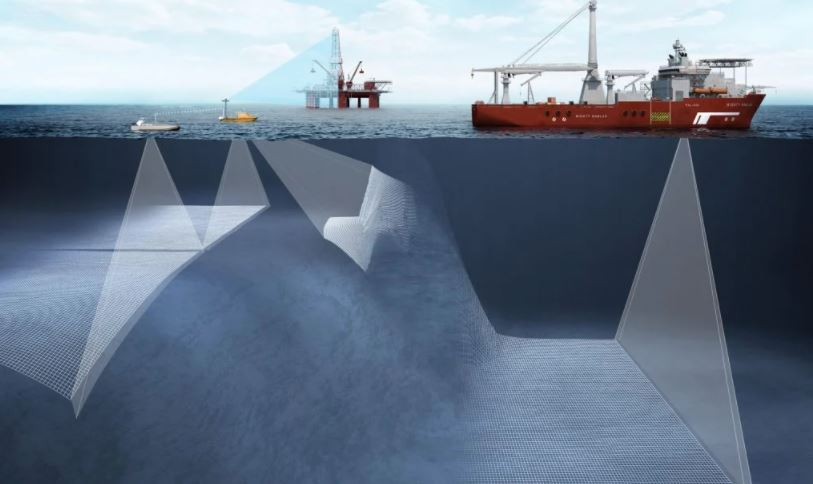 Norwegian subsea technology company Norbit has received an order from an undisclosed international client for the delivery of multiple Winghead i80S sonar systems.

The value of the order is approximately NOK 15 million (circa €1.5 million) and the systems are expected to be delivered in the second quarter of 2022.

According to Norbit, the systems will be integrated on the client’s low carbon emission vessels.

“This is a breakthrough order from a strategic client, benefiting from our newly developed i80S solution, based on the Winghead platform, offering Ultra High- Resolution Integrated 3D&4D Motion Stabilised Bathymetric functionality. The Winghead i80S is especially suitable for use on autonomous vessels,” said Norbit CEO Per Jørgen Weisethaunet.

This latest announcement comes after Norbit received an order at the beginning of the year for its Guardpoint underwater sonar systems.

The Norwegian company also recently signed a multi-year reseller agreement with Ashtead Technology under which Ashtead will become the exclusive reseller of Norbit Subsea products throughout the Middle East region.