No Respite For Tanker Owners Until The Second Half Of 2021 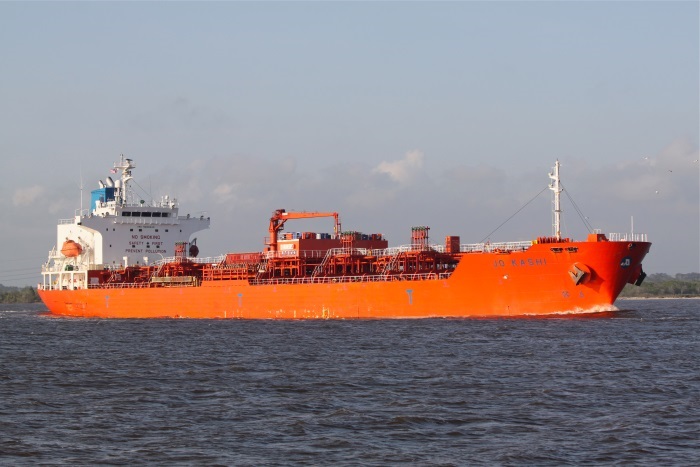 All hope for the tanker market’s recovery is rested on the second half of the year, when oil demand is expected to rebound considerably.
In its latest weekly report, shipbroker Allied Shipbroking said that “the uninspiring freight scene in the crude oil tanker market has persisted for a very long period and owners with their vessels trading mostly in the spot market have seen a significant accumulation in negative earnings. The average Baltic indices for all crude oil size segments have remained below OPEX levels for several months now, while they have not climbed above US$20,000 since the summer of 2020. The slower than expected recovery in global demand and the lower overall global mobility taking place has led trade in crude oil and petroleum products at significantly reduced levels”.

According to Allied’s analyst, Mr. Yiannis Vamvakas, “the latest EIA data announced this past Wednesday highlighted once again the problems faced by global oil demand. There was an extraordinary rise of 21.6 million barrels in US domestic crude oil inventories, depicting the overall drop in demand for crude oil in the top consumer expenditure country of the world. This past week, demand may have posted a slight rise, but compared to last year, figures are still 12% lower.Almost all petroleum products have posted significant losses in terms of final consumer interest, with the fall in gasoline (due to less driving activity) and jet fuel (due to less passenger flights) being the top ranking. This curbed demand, is expected to reverse once the pandemic restrictions ease back”.

“However, the recovery pace still seems to be slower than initially anticipated. The annual average gasoline retail sales by refiners in 2020 hit their lowest point for at least a decade, at 8 million b/d. In 2021, we expect a gradual recovery in gasoline demand but still at levels far short of previous years. In aviation fuels, the outlook is not much better, as the latest estimates show that demand will remain subdued during the first half of the year (albeit improved compared to Q4 of 2020). The US is not alone in all this. According to the Chinese government, during the spring travel season, passenger movements are estimated to be at levels 40% lower compared to the pre-pandemic period. Demand for oil this quarter is estimated to be lower compared to Q3 and Q4 of 2020, with a recovery expected for later in the year. Despite the strong increase in imports noted during the Jan-Feb period, domestic consumption did not improve dramatically. As a result, the country’s stockpiles are estimated to have risen to record levels (100-120 days worth of net imports according to local sources)”, Vamvakas said.

Allied’s analyst concluded that “this may lead to slower imports moving forward, as demand growth will be counterbalanced by the already built-up inventories. In Europe, the latest forecasts are showing a rise of gasoline demand during January, given the increased mobility noted, but at much lower levels compared to the respective figure of 2020. In addition to gasoline, jet fuel demand is also growing at a slow pace, with commercial flights in Europe still at less than half their 2019 levels. Demand is almost certain to post an annual growth this year, with the crucial part of the rebound though being now estimated for the second half of the year.

The IEA has stated that global consumption of oil and its products in 2021 will rise by 5.4 million b/d, while OPEC is more optimistic estimating a rise 5.8 million b/d for 2021. Therefore, pressure on freight earnings is likely to hold in the coming months, with all attention now turning to the second half of year where most of the optimism and hope for the market now lays”, the shipbroker said.