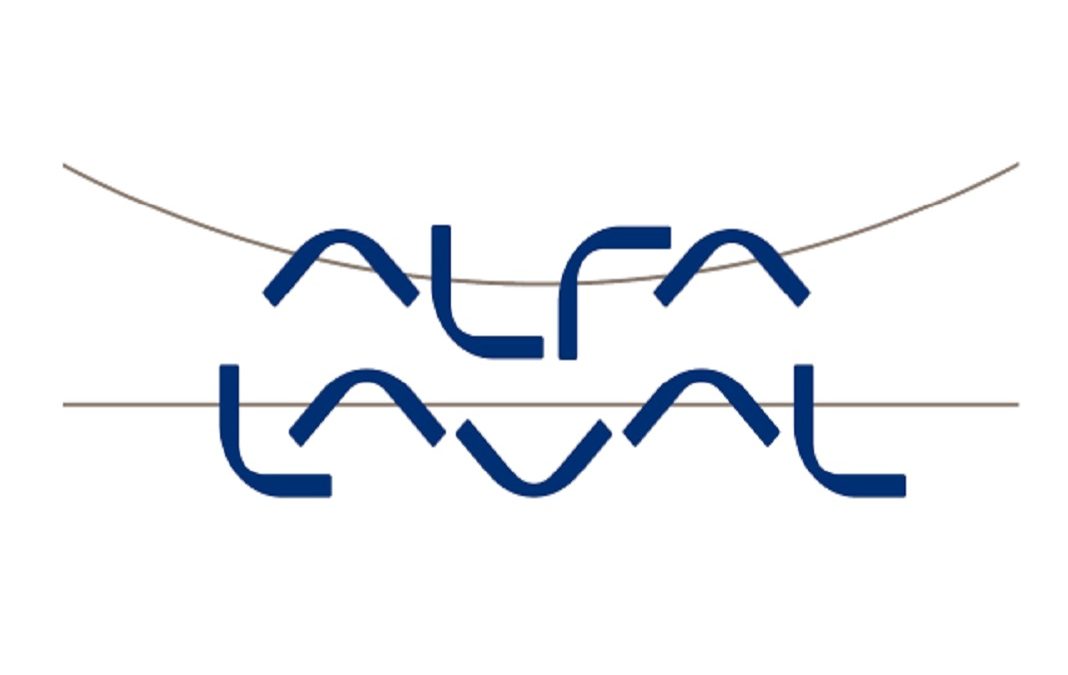 By converting waste heat directly into electrical power, the Alfa Laval E PowerPack is a game-changing advance in marine sustainability. An all-in-one unit for improving a vessel’s Energy Efficiency Index (EEDI/EEXI) and Carbon Intensity Indicator (CII), it removes many tonnes of CO2 per year – and significantly lowers fuel costs.

Straight from waste heat to electricity
Waste heat is a readily available but under-utilized energy source on board. Heat in the engine exhaust gas accounts for 50% of the energy from combusted fuel, and there is additional heat to recover from steam and liquids. With the launch of the Alfa Laval E PowerPack, shipowners can put all these heat sources to work for savings and compliance with sustainability requirements.

The E-PowerPack uses Organic Rankine Cycle (ORC) technology to turn waste heat into clean electrical power. By means of a liquid-gas phase change, it can generate power from both high-temperature and low-temperature heat sources, ranging from engine exhaust gas at 550°C to jacket cooling water at 75°C. It is also a modular solution, allowing units with a net electrical output of up to 100 kW or 200 kW to be combined in a larger system.

“The E-PowerPack is compact, extraordinarily versatile and suitable for all vessels and fuels,” says Alfa Laval’s Danny Ingemann, Head of Global Sales. “That makes it a powerful addition to Alfa Laval’s other waste heat recovery solutions, which have supported energy efficiency for decades. By applying energy that would otherwise go lost, shipowners can save money, boost their environmental profile and stay competitive as regulations tighten.” 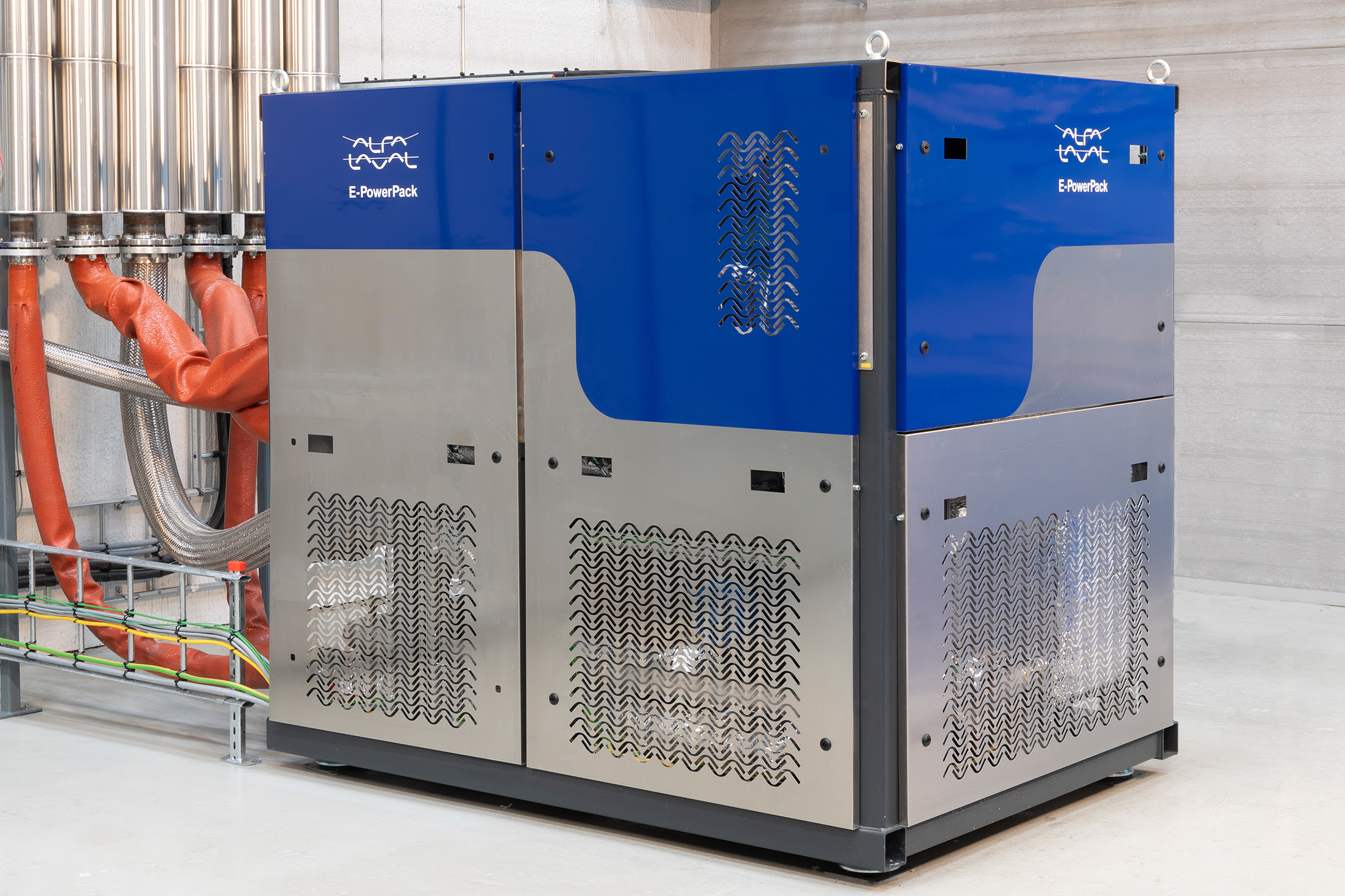 Cost-saving compliance with sustainability requirements
By producing power from waste heat, the E-PowerPack reduces fuel consumption and use of the auxiliary engines, which provides payback in as little as 2–3 years. The same reductions improve EEDI/EEXI and CII, making the E-PowerPack a simple way to protect long-term vessel profitability.

“The E-PowerPack helps shipowners achieve the necessary index and retain a favourable CII rating for longer,” explains Ingemann. “That lets them avoid imposed operating limits, but it also supports a greener profile and potentially higher charter values. Such advantages add to the immediate E-PowerPack benefits of reduced fuel costs and emissions.”

An enabler for tomorrow’s zero-carbon operations
As the marine industry continues to decarbonize, the E-PowerPack will play an even wider role. Because fuels like carbon-neutral methanol and carbon-free ammonia will be more expensive, shipowners will need savings to offset their higher costs. Moreover, solutions like the E PowerPack will be key to using these fuels at all.

“Methanol and ammonia contain less energy than today’s marine fuels, and it will be a challenge to produce sufficient amounts for the world fleet using only renewable energy sources,” says Ingemann. “This is yet another reason for vessels to maximize their fuel efficiency, ensuring that little or none of the fuel energy goes to waste. The E-PowerPack will make a critical contribution to that balance, alongside fuel cells and other solutions that Alfa Laval has in the pipeline.”