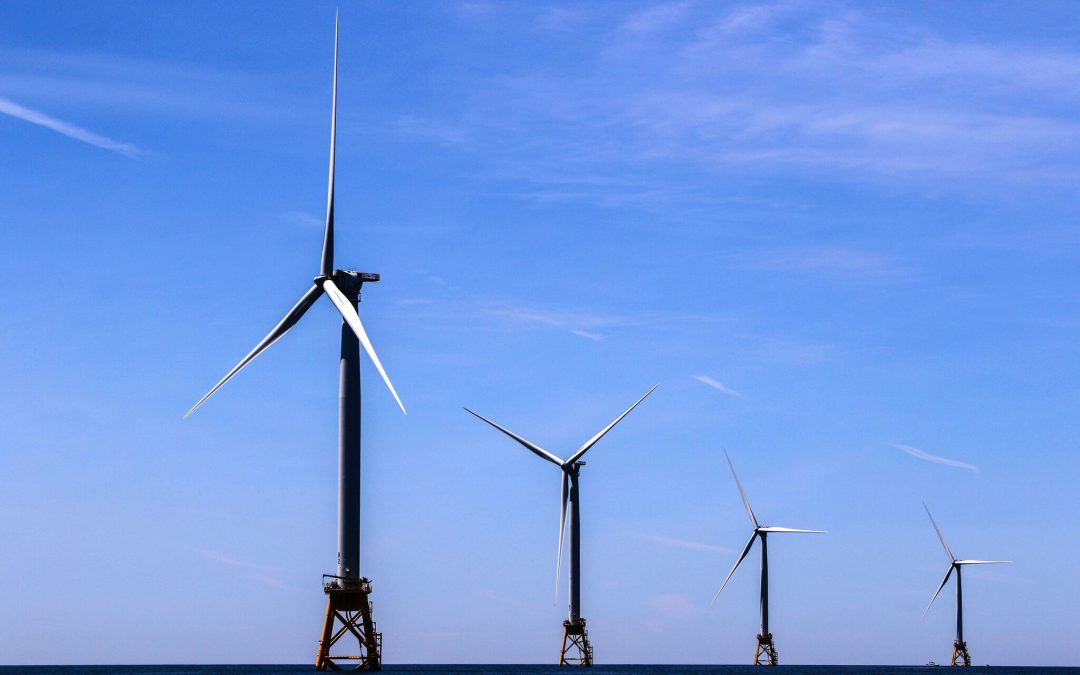 After three days and 64 rounds of bidding, the U.S. Department of the Interior Bureau of Offshore Energy Management (BOEM) on Friday concluded the nation’s highest-grossing offshore energy lease sale ever, with winning bids from six companies totaling approximately $4.37 billion.

The results are a major milestone in the Biden-Harris administration’s goal of reaching 30 gigawatts of offshore wind energy by 2030. This week’s lease sale offered up six lease areas for potential wind energy development totaling over 488,000 acres off New York and New Jersey, in an area known as the New York Bight, the most of any offshore wind lease sale to date.

“This week’s offshore wind sale makes one thing clear: the enthusiasm for the clean energy economy is undeniable and it’s here to stay,” said Secretary of the Interior Deb Haaland. “The investments we are seeing today will play an important role in delivering on the Biden-Harris administration’s commitment to tackle the climate crisis and create thousands of good-paying, union jobs across the nation.

The wind leases being offered included stipulations designed to promote the development of the domestic U.S. supply chain for offshore wind energy and enhance engagement with local Tribes, the commercial fishing industry, other users, and underserved communities. The stipulations also advance flexibility in transmission planning.

Stipulations include incentives to source major components domestically, such as blades, turbines and foundations, as well as commitments to enter into labor agreements to ensure projects are union-built.

“The scale of this lease sale is historic and shows the strong demand for clean energy. Development from this sale will create and support tens of thousands of new domestic jobs and help to revitalize our coastal communities,” said Heather Zichal, CEO of the American Clean Power Association. “For too long the U.S. has lagged behind other countries in offshore wind development.”

BOEM initially asked for information and nominations of commercial interest on 1.7 million acres in the New York Bight, but the acreage offered during the sale was reduced by 72% to avoid conflicts with other users and to minimize environmental impacts.

The success of the New York Bight sale is the latest milestone in the current administration’s ambitions to increase domestic offshore wind capacity. In 2021, the Interior Department approved the nation’s first two commercial-scale offshore wind projects in federal waters; the 800 megawatts (MW) Vineyard Wind project off of Martha’s Vineyard and the 130 MW South Fork Wind project off northern Long Island. Construction on both is already underway.

BOEM expects to review at least 16 plans to construct and operate commercial offshore wind energy facilities by 2025, which would represent more than 22 GW of clean energy for the nation.

In addition, Secretary Haaland this past fall announced plans to hold up to seven potential lease sales by 2025, including the New York Bight and offshore the Carolinas and California later this year, to be followed by lease sales for the Central Atlantic, Gulf of Maine, the Gulf of Mexico, and offshore Oregon.

Prior to today’s New York Bight winning leases being finalized, the Department of Justice and Federal Trade Commission will conduct an anti-competitiveness review of the auction, and the provisional winners will be required to pay the winning bids and provide financial assurance to the Bureau of Ocean Energy Management BOEM.