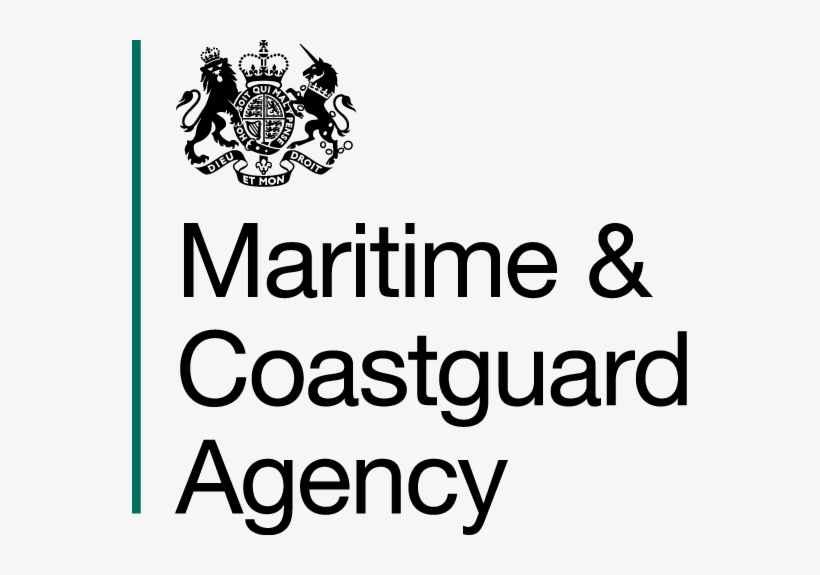 The Merchant Shipping (Control and Management of Ships’ Ballast Water and Sediments) Regulations 2020 would introduce legislation into UK law controlling the discharge of ships ballast water into UK waters.

Ballast water can contain aquatic species that are harmful to native UK ones and the legislation will stop vessels from potentially releasing them onto our coasts.

The new legislation, put forward by the Maritime & Coastguard Agency (MCA), is based on the international Ballast Water Management Convention which was negotiated at the International Maritime Organization.

Katy Ware, director of UK Maritime Services for the MCA, said: “We have some of the most beautiful coastline in the world and we all have a collective responsibility to care for it. By introducing this Convention into UK law, we are protecting our coastline from potentially harmful aquatic species and pathogens such as Chinese Mitten crabs and Zebra mussels, which could be discharged by vessels visiting the UK.”

She added: “Although there is a cost for operators to comply with it, the cost to our coastline if they don’t is immeasurable.”

The UK hopes to accede to the Convention by the end of 2021.