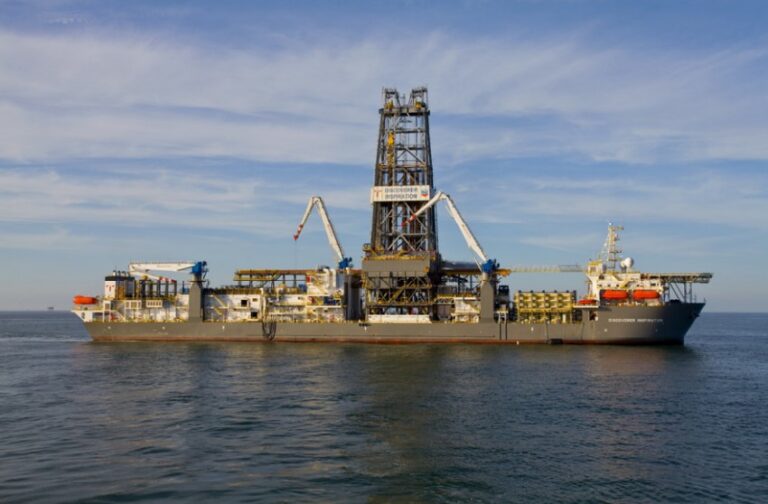 Offshore drilling contractor Transocean has been awarded a new contract and extensions for its rigs, adding $87.2 million to its backlog. A new contract award for one of the rigs means it is coming back from idle to work mode.

As of 25 April, the company’s total backlog is approximately $6.1 billion, Transocean said late on Monday. For comparison, Transocean’s backlog in mid-February totalled $6.5 billion.

In its latest fleet status report, Transocean said that the 2009-built Development Driller III semi-submersible rig has been awarded a one-well contract in Colombia at $331,000 per day. The contract is with Brazil’s Petrobras and it starts in April and ends in June 2022. The rig has been idle since January 2022.

Furthermore, Transocean said that EnVen Energy had exercised a one-well option in the U.S. Gulf of Mexico at $300,000 per day for the 2008-built drillship Discoverer Inspiration. The rig’s current contract with Hess, which started in December 2021, is set to expire in October 2022. The day rate under this contract is $215,000.

The previously awarded contract with EnVen is set to start in October and last until November, with a day rate of $290,000, and the latest award is going from November 2022 until January 2023.

Finally, Equinor has exercised a one-well option in Norway for the semi-submersible rig Transocean Spitsbergen at $305,000 per day.