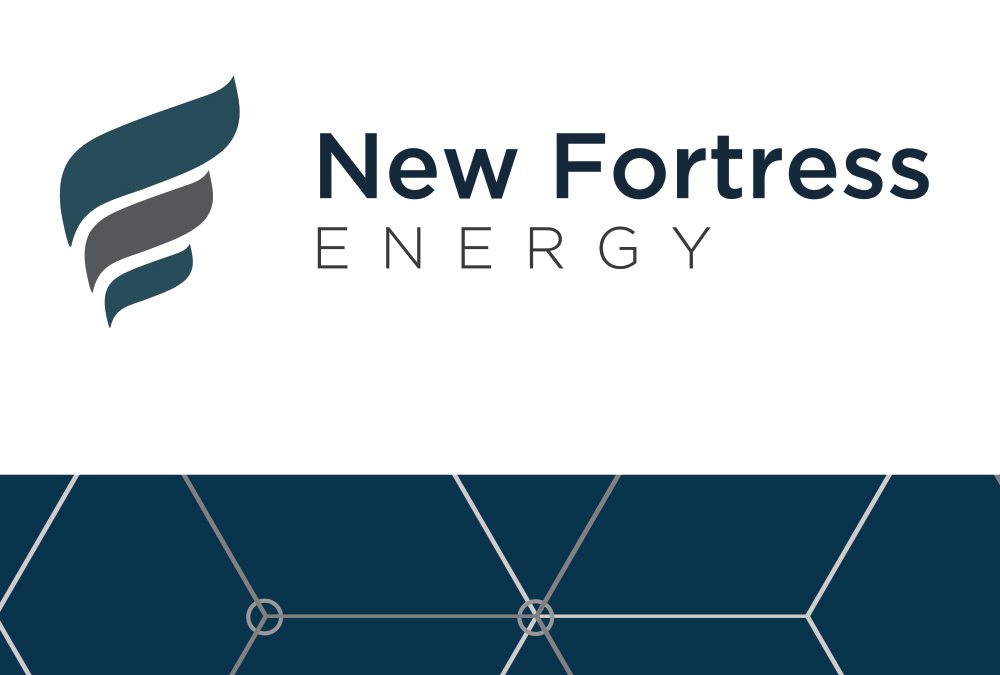 New Fortress Energy, a growing player in supplying LNG to power plants and industrial customers in the Caribbean and Latin America, has begun commercial operations at a receiving terminal on Mexico’s Pacific Coast, the company said on July 14.

The new receiving and regasification terminal is at the port of Pichilingue, on the southern end of Baja California along the Gulf of California, which empties into the Pacific Ocean. The facility, located in a region where the industry is pursuing new export opportunities, was designed to allow larger LNG vessels to transfer supplies into storage containers for more efficient delivery onshore.

Along with its operations in Puerto Rico, Jamaica, Brazil and Nicaragua, New Fortress is positioning itself as a provider of clean energy solutions to smaller LNG customers than the big end-users in Europe and Asia. Moving LNG by containers, trucks and rail are part of its endeavors to enable more power producers to switch from oil-based fuels to natural gas.

With significant demand for gas and amid reforms in energy policy that are encouraging greater private investment, Mexico is viewed by New Fortress and other players as ripe for growth opportunities. On the opposite side of the Gulf of California, in Puerto Libertad in the state of Sonora, Mexico Pacific Limited has proposed an LNG export facility, while o n the far northwestern end of Baja California, Sempra is building an LNG export terminal at the site of its Energia Costa Azul regasification facility.

New Fortress said it is nearly finished building its own 135-MW gas-fired power plant in Baja California Sur. In a statement, it said the plant is expected to begin operations and the supply of power to the local grid later in the third quarter.

The Baja peninsula, just like the Maya at the other side of the country, has historically been off the national grid due to a lack of investment, bringing power costs up as much as 50% from the national average. It has three unconnected electric systems which together account for little more than 250 MW of demand.

The LNG receiving terminal in Mexico was designed to allow larger LNG carrier vessels to transfer LNG into storage containers on offshore support vessels. The containers can be offloaded at container ports and onto trucks, saving time and costs in delivery to end-users, New Fortress said.

In the US, New Fortress has talked about a project to move LNG by rail from a proposed liquefaction plant in the Marcellus shale region in Pennsylvania to a small export facility on the East Coast.