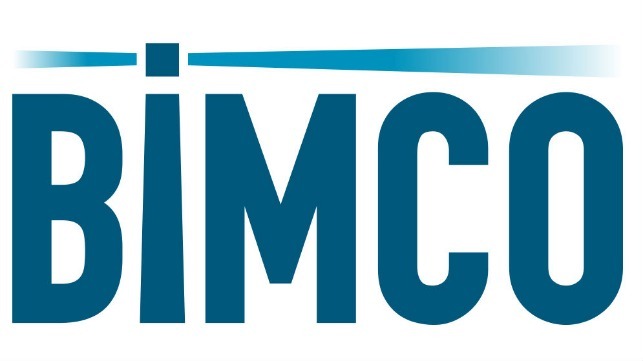 If a contractual dispute escalates and one of the parties want to involve arbitrators, it is essential that notices of commencement of proceedings and the appointment of arbitrators are properly served to the right people.

BIMCO’s new Law & Arbitration Clause will address these issues with a provision requiring parties to a contract to clearly identify who are authorised to receive arbitration notices and communication.

Notices can be served by email or any other effective means, but the essential part is that appropriate individuals are identified and that their contact details are kept up to date during the contract. Charter parties usually have some “contact” details, but these are generally for operational communication between the parties. However, those same people may not be authorised to receive notices of service of arbitration proceedings and this can cause problems.

“Communication is a key element in the new clause. Who should the notices be sent to and what means can the parties use to convey the message? We are also clarifying the important distinction between notices being served as opposed to just sent,” says Francis Sarre, Chairman of BIMCO’s Documentary Committee.

The new Law & Arbitration Clause will be presented for adoption by the Documentary Committee at its next meeting on 22 September.