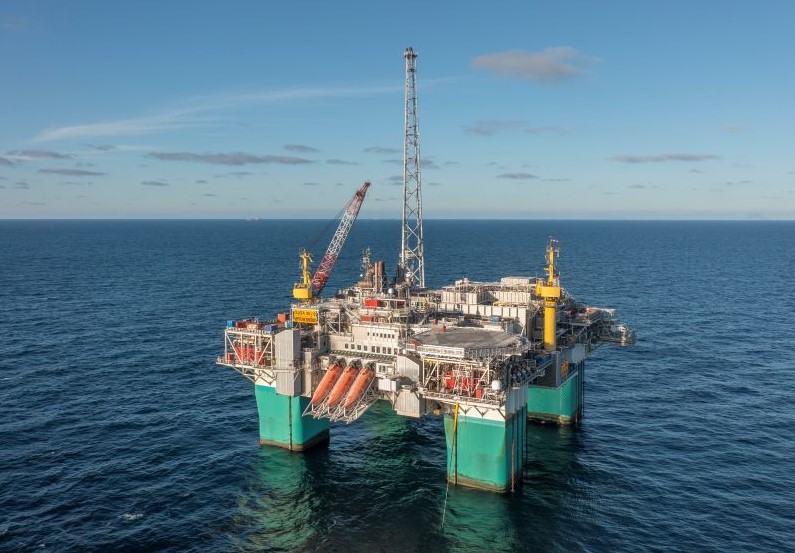 Oil and gas company Neptune Energy has awarded TechnipFMC with a new contract for the delivery of technical services in Norway.

The Technical Service Agreement (TSA) builds on an existing contract that is said to have been optimised to fit Neptune’s future requirements.

The new contract took effect on 1 July and has a potential length of over five years.

“The extended contract will build on the experiences from recent years’ close collaboration between Neptune and TechnipFMC, above all their contribution to the successful development of the Neptune operated Fenja, Duva and Gjøa P1 fields,” said Neptune Energy’s director of Projects & Engineering in Norway, Erik Oppedal.

Neptune Energy is the operator of the Gjøa platform in the North Sea, which currently acts as a hub for the Gjøa, Vega and Duva fields.

A fourth field, Wintershall Dea’s operated Nova, is due to be tied back for production later this summer, as the company recently received consent from the Norwegian Petroleum Directorate (NPD) to start production.

Earlier this year, Neptune and its partners announced gas production from the Duva field will be doubled, supporting increased supplies to the UK and Europe amid growing energy security concerns.