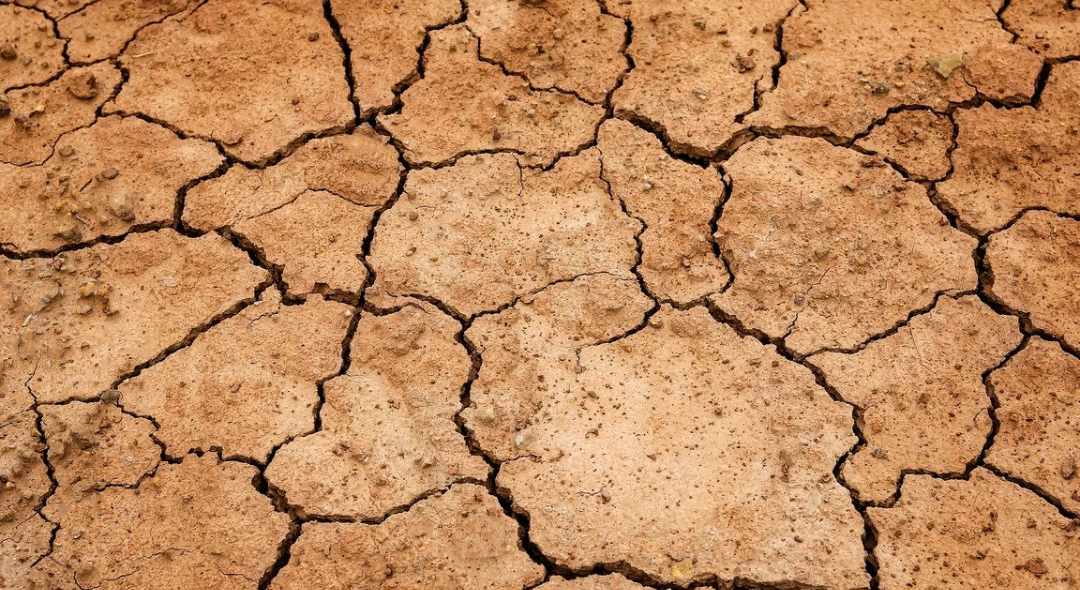 Nearly two-thirds of European territory is in a state of drought alert or warning due to heatwaves and low rainfall, reducing inland shipping, electricity production and the yields of certain crops, an EU agency said on Tuesday.

The August report of the European Drought Observatory (EDO), overseen by the European Commission, said 47% of Europe is under warning conditions, with clear deficit of soil moisture, and 17% in a state of alert, in which vegetation is affected.

“The severe drought affecting many regions of Europe since the beginning of the year has been further expanding and worsening as of early August,” the report said.

Summer crops have suffered, with 2022 yields for grain maize set to be 16% lower than the average of the previous five years and soybean and sunflowers yields set to fall by 15% and 12% respectively.

Hydropower generation has been hit, with further impact on other power producers due to a shortage of water to feed cooling systems.

Low water levels have hampered inland shipping, such as along the Rhine, with reduced shipping loads affecting coal and oil transport.

The EDO said mid-August rainfall may have alleviated conditions, but in some cases it had come in the form of thunderstorms that caused further damage.

The observatory’s drought indictor is derived from measurements of precipitation, soil moisture and the fraction of solar radiation absorbed by plants for photosynthesis.