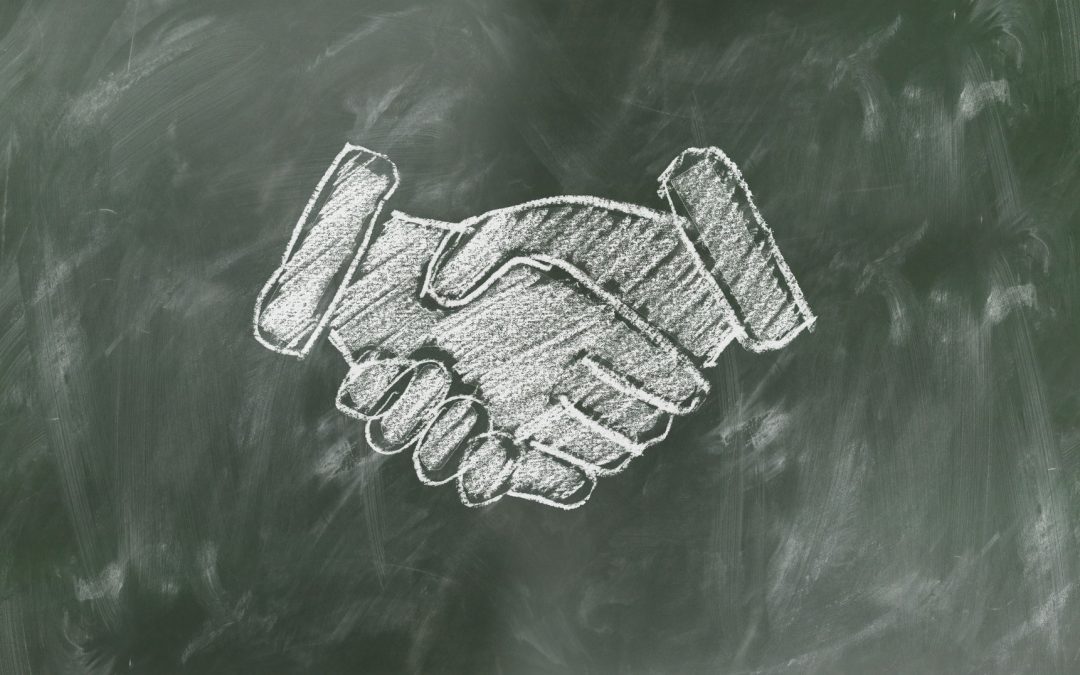 Navigator Holdings has inked a letter of intent with Chilean Dag von Appen’s Naviera Ultranav Limitada to merge the fleet and business activities of Ultragas ApS with Navigator.

The transaction would unite two LPG carrier specialists with a combined fleet of 56 vessels.

David Butters, executive chairman of the Board of Navigator, commented, “We are delighted that the Von Appen family, with its long history in global shipping, is entrusting its modern LPG fleet to us. The combination will result in an LPG and petrochemical shipping company with unmatched scale and diversification.

“The Ultragas fleet will significantly strengthen our position in the handysize sector and provide our customers with greater flexibility to transport smaller parcels with a cost advantage,”

Navigator will have approximately 77.1m common shares outstanding, of which Ultranav would own about 27.5% and BW Group approximately 28.4%.

Navigator said that it expects Ultranav’s chairman, Dag von Appen, to join the Board at the time of the closing of the merger. BW Group chariman Andreas Sohmen-Pao will also join the Board.

Dag von Appen commented that “we have been closely following Navigator’s journey since its founding in 1997, and we recognise and respect the results achieved since then, and especially David’s long-standing vision and dedication to work on developing the company into the world leader in petrochemical gas transportation.”

The Chilean businessman added that “we look forward to joining Navigator Gas with its strong values. This new configuration will provide additional value to our customers by increasing flexibility, geographic coverage and access to a modern fleet of 56 vessels.”