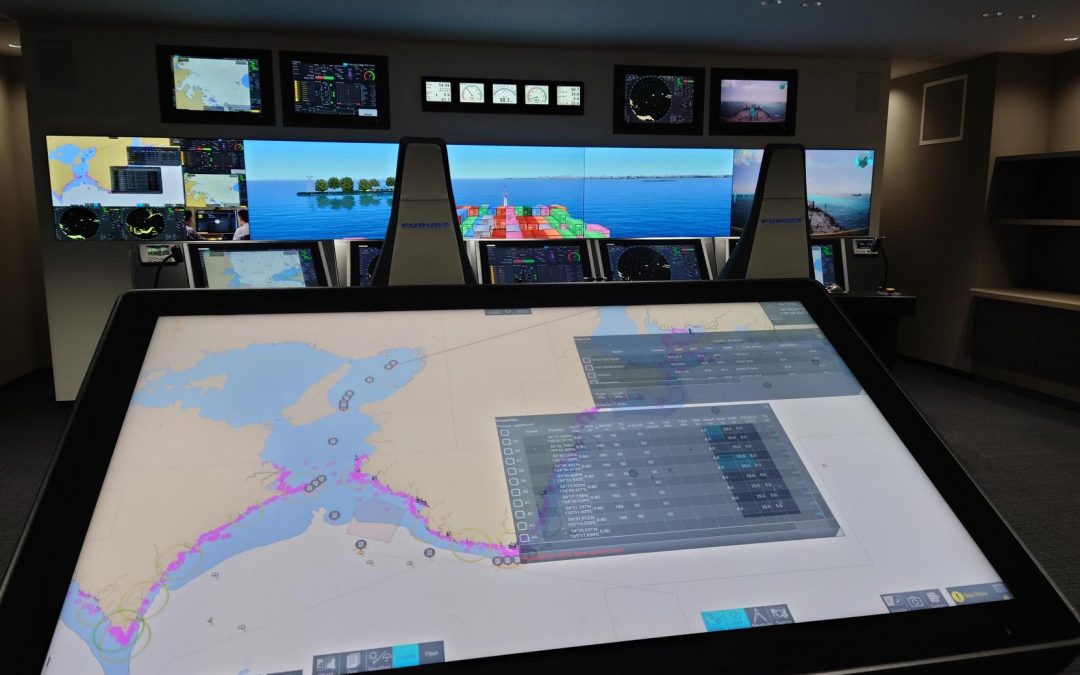 The Planning Station PS-100 will be the first FURUNO product to integrate NAPA Voyage Optimization software. The Planning Station PS-100, which is being developed as part of Furuno’s marine digitalization efforts, aims to improve the efficiency and safety of ship operations and the productivity of crew members by performing multiple tasks such as voyage planning, monitoring, and briefing, which were previously carried out using paper charts, on electronic charts displayed on a touch panel interface.

Pekka Pakkanen, Executive Vice President at NAPA Shipping Solutions, commented: “This is a fantastic example of how better connectivity, powerful 3D modeling capabilities and innovative hardware can come together to take voyage optimization to a new level. By combining Furuno’s navigation equipment and services with NAPA’s operational performance optimization solutions, we will help shipping, ship management, and ship owning companies to improve the efficiency of their operations, reduce fuel costs and CO2 emissions, improve crew productivity, and optimize ship management from shore.”

Kazuma Waimatsu, Senior Executive Officer at FURUNO, commented: “This development is the latest step of a long-term collaboration agreement between FURUNO and NAPA, signed in September 2016, to support the digitalization of ship operations. By combining the domain expertise of the NAPA Group with FURUNO’s demonstrated leadership in the maritime industry, we intend to generate new advantages and significant benefits for customers through innovative technologies.”

NAPA Voyage Optimization will be an optional feature that requires a separate contract between FURUNO and the customer.

This development is the latest step of a long-term collaboration agreement between FURUNO and NAPA, signed in September 2016, to support the digitalization of ship operations.