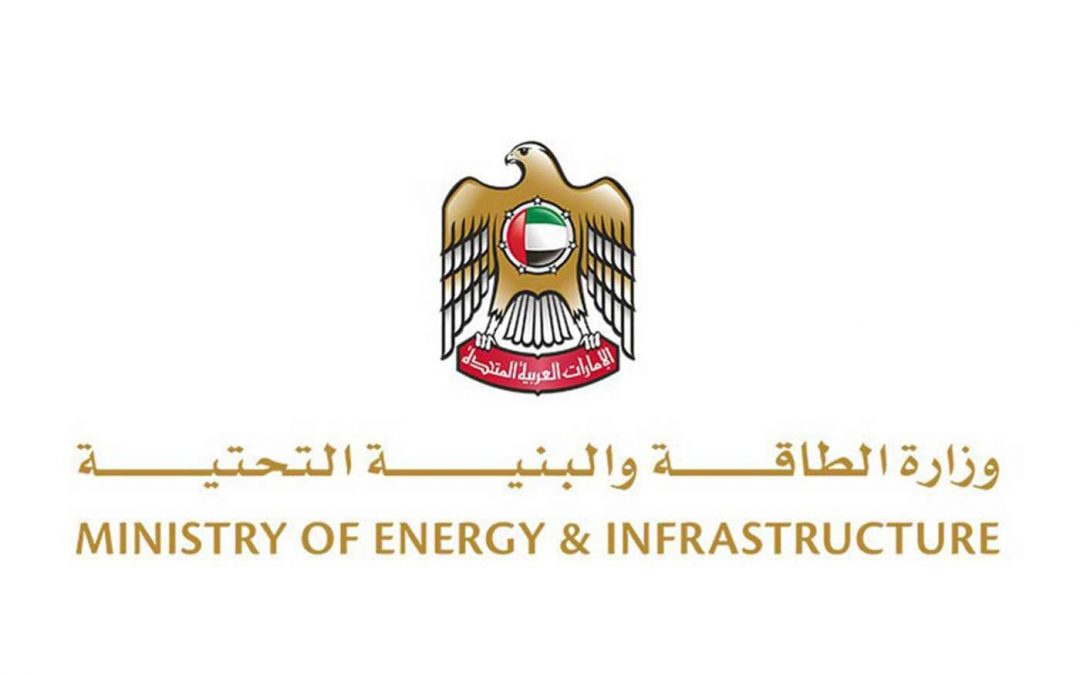 The UAE represented by the Ministry of Energy and Infrastructure, has signed a Memorandum of Understanding (MoU) with the Maritime Transport Agency of the Ministry of Economy and Sustainable Development in Georgia. According to the MoU, the UAE and Georgia will recognise maritime education and training as well as certificates of competency of seafarers issued by the competent authorities in both countries. This is in accordance to the regulations of the International Convention on Standards of Training, Certification and Watchkeeping for Seafarers (STCW). The move supports the Ministry of Energy and Infrastructure’s ongoing efforts to ensure the safety and security of the maritime sector and promote bilateral relations with different countries in the maritime sector.

The MoU was signed by His Excellency Eng. Suhail Al Mazrouei, Minister of Energy and Infrastructure; and H.E Tamara Ioseliani, Director of the Maritime Transport Agency of the Ministry of Economy and Sustainable Development in Georgia. Officials from both sides were present.

As per the MoU, both parties recognise education, training and certificates of competency in the maritime sector, as well as medical fitness certificates for seafarers issued by the Government of the other party, as well as seafarers on board ships flying the flag of the other Part. This is in accordance with the provisions of regulation I/10 of the STCW Convention, and cooperation between the two Parties in the training, certification and management of seafarers.

His Excellency Eng. Suhail Al Mazrouei, Minister of Energy and Infrastructure in the UAE, said: “The UAE is a globally-leading maritime hub. It was ranked 5th globally as a key competitive maritime hub. The UAE maritime sector attracts top-level professionals and experts with quality expertise in various fields. The UAE pays great attention to maritime education and training. The certificates issued by the competent authorities are based on the highest international standards, and are recognised by major international organisations.
Commenting on signing the MoU, Al Mazrouei said: “We are committed to enhancing integration with various authorities and parties in the maritime industry inside and outside of the UAE. This will promote the competitiveness of the UAE’s maritime sector, which contributes around AED90 billion annually in the UAE’s GDP. Signing the Agreement on Mutual Recognition of maritime education and training and certificates of competency of seafarers between the UAE and Georgia, will ensure the efficiency of operations and the safety of maritime transport, locally, regionally and globally.”

Al Mazrouei said that the UAE has agreements with a number of major countries in the maritime sector. He noted that the UAE’s commitment to providing maritime education and training according to the highest international standards, has contributed to enhancing its competitiveness in the maritime and marine infrastructure. The UAE ranked third globally in Transport Services Trade and 14th Globally in a set of maritime indicators. He noted that there were over 25,000 port calls in the UAE during 2020.

In addition to the mutual recognition of maritime training and certifications, the MoU also includes exchanging experiences and best practices to contribute to strengthening of the maritime sector in both the UAE and Georgia.