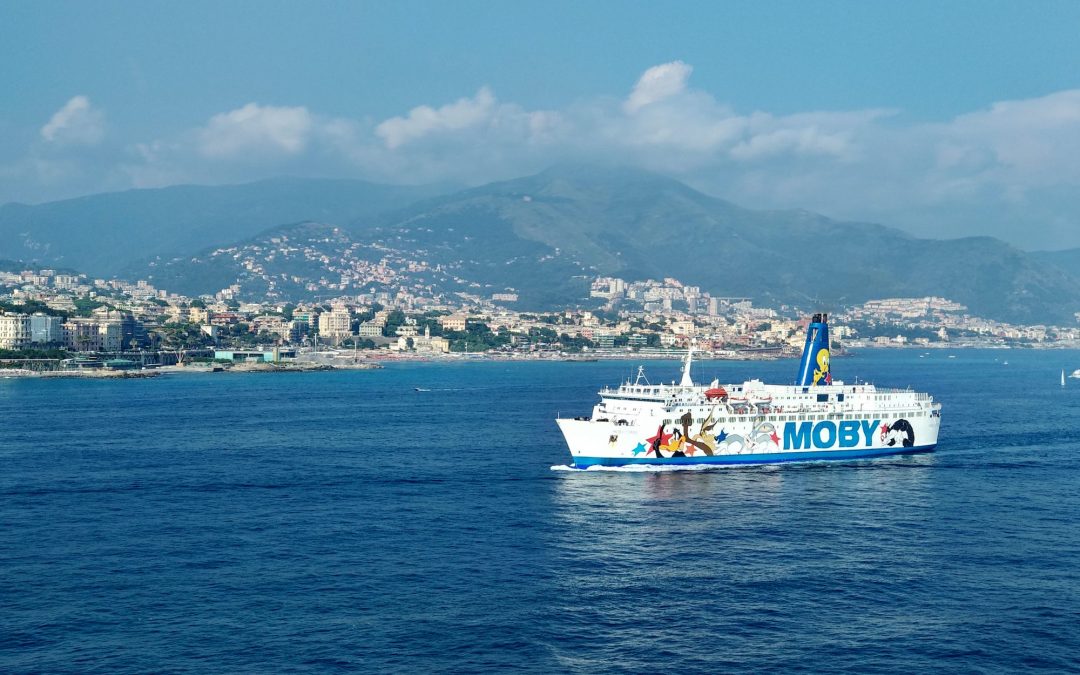 Italian billionaire Gianluigi Aponte’s Mediterranean Shipping Co. will take a minority stake in Moby SpA as the ailing ferry company aims to settle a dispute with creditors and restructure its debt.

MSC, one of the world’s largest container shipping companies, will provide fresh funds to Moby to pay off the administrators of Tirrenia, a unit it bought out of insolvency in 2011, according to a joint statement late Thursday. The firms didn’t disclose the size of the capital increase.

The agreement between Aponte and the Onorato family — owner of Moby — removes a major hurdle toward the completion of the ferry operator’s debt restructuring after almost two years since the beginning of negotiations with creditors.

In January, the company reached an agreement with bondholders including BlueBay Asset Management and Cheyne Capital Management to cede a stake in a new unit that will own its fleet, in exchange for a 50 million euros ($55 million) cash injection. The deal, however, depended on settling an old bill for the acquisition of Tirrenia that Moby never paid. A court in Milan gave Moby until the end of March to present a plan for Tirrenia.

Geneva-based MSC, founded by 81-year old Aponte, has been seeking to expand in Italy in recent months. Earlier this year the firm teamed up with Deutsche Lufthansa AG to bid for ITA Airways, the successor of the country’s national carrier Alitalia.